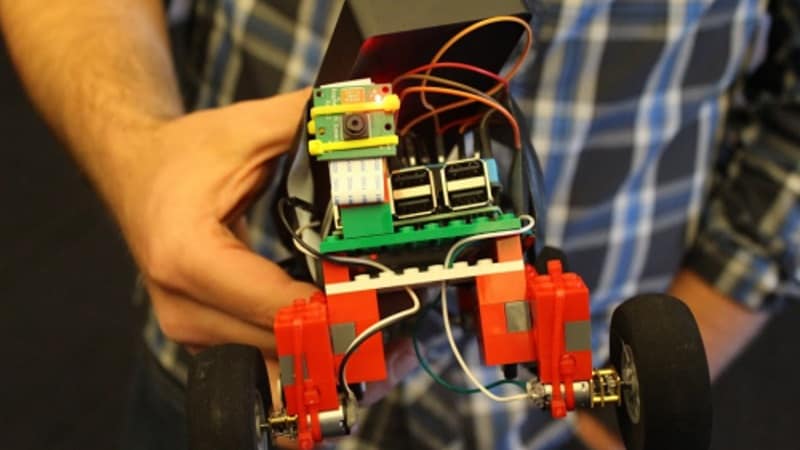 Raspberry Pi will probably getting a taste of some advanced artificial intelligence tools from Google as Raspberry Pi Foundation has announced that the search giant is planning to make its "range of smart tools" available for the maker community this year.

The machine learning technology from Google will enable makers from the Raspberry Pi community to make even more powerful projects than before, the company said in its official blog. Google has even asked makers to share ideas through a survey so that the company can meet smart tools for the makers.

"Hi, makers! Thank you for taking the time to take our survey. We at Google are interested in creating smart tools for makers, and want to hear from you about what would be most helpful. As a thank you, we will share our findings with the community so that you can learn more about makers around the world," Google said in a message to the makers.

In the survey, Google has mentioned tools like face-recognition, emotion-recognition, speech-to-text translation, and natural language processing and sentiment analysis.

It will be interesting to see what the mini computer will be able to achieve with the advanced machine learning tools from Google at its disposal.

Raspberry Pi Foundation recently launched its Compute Module 3, an upgraded version of its original Module that was launched back in 2014. The company claimed that the new version of Compute Module, which is based on company's Raspberry Pi 3, provides roughly ten times the CPU performance compared to the original version.