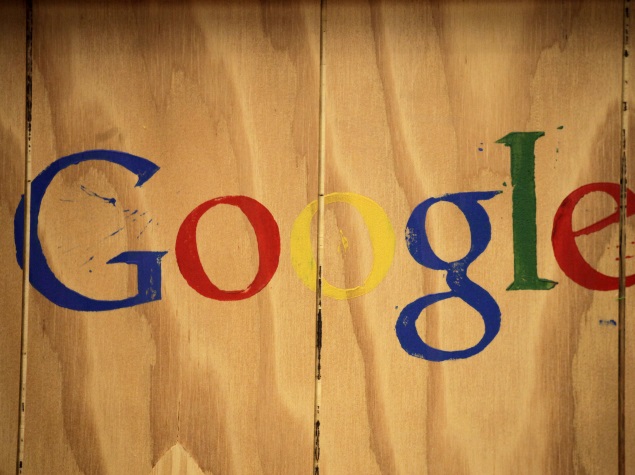 Google said a research team led by physicist John Martinis from the University of California Santa Barbara will join the company to start a project to build new quantum information processors based on superconducting electronics.

The Quantum Artificial Intelligence Lab is a collaboration between Google, Nasa Ames Research Center and the Universities Space Research Association (USRA) to study the application of quantum optimization related to artificial intelligence.

The Quantum Artificial Intelligence team at Google is launching a hardware initiative to design and build new quantum information processors based on superconducting electronics. We are pleased to announce that John Martinis and his team at UC Santa Barbara will join Google in this initiative. John and his group have made great strides in building superconducting quantum electronic components of very high fidelity. He recently was awarded the London Prize recognizing him for his pioneering advances in quantum control and quantum information processing. With an integrated hardware group the Quantum AI team will now be able to implement and test new designs for quantum optimization and inference processors based on recent theoretical insights as well as our learnings from the D-Wave quantum annealing architecture. We will continue to collaborate with D-Wave scientists and to experiment with the "Vesuvius" machine at Nasa Ames which will be upgraded to a 1000 qubit "Washington" processor.

Google, which is working on projects including self-driving cars and robots, has become increasingly focused on artificial intelligence in recent years.