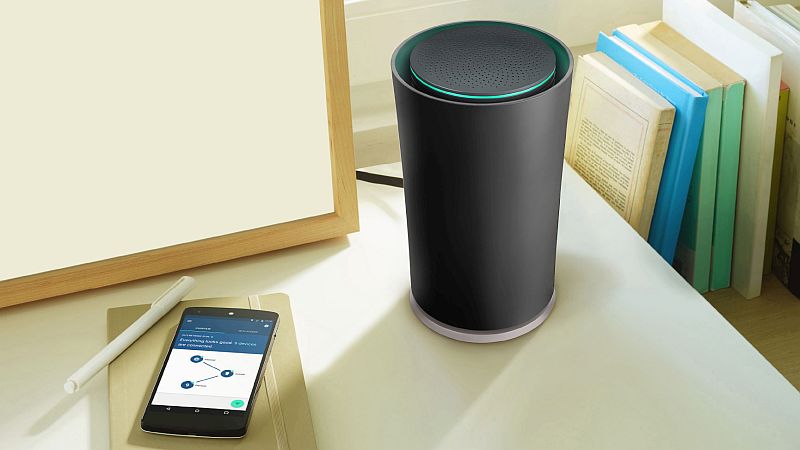 Several Google OnHub and Google Wifi router users on Thursday complained that their devices had crashed. Google after investigating the issue asked router owners to perform a hard reset that solved the issue. The fix offered by Google however didn't go too well with several users who later demanded a refund for the products.

Google OnHub and Wifi users on Thursday took to the company's Product Forum as well as Reddit to vent their frustration. Some users even alleged Google to be slow in releasing fix for the issue. Google however acknowledged the issue, and was quick enough to start its investigation. According to multiple users who faced the issue, the routers flashed blue light and refused to reconnect.

In an update to the forum, Google apologised to Google OnHub and Wifi users and said, "Today we experienced an issue with our Google Accounts engine that may have affected your Google Wifi or OnHub device. This caused some devices to automatically reset to the initial state you bought them in. Unfortunately, these devices need to be set up again. We'd like to share our sincerest apologies for the inconvenience." The issue that caused the routers to crash could be the same that caused several Google users logged out of Gmail and other Google services on Thursday.

The company has now launched a dedicated Support page for Google OnHub and Wifi router users which explains the steps to reconnect the device. One user named Andre after seeing Google's reply to hard reset wrote on the Product Forum, "The [..] reply is unacceptable. I have a network of over 30 devices all setup for reserved IPs and several port forwards. I am NOT setting all that up again and be unable to save such settings only to have google mess them up again. I expect a full refund for these unreliable products (3 packs)."

Google replied by again asking for resetting the device. "Unfortunately, your old network's info and settings are gone- when a device factory resets, all data is lost. This means that you will need to set back up your network as you did before, including device names, speed tests, etc.. We know that this is not necessarily an easy or quick process for many of you with complicated network setups, but unfortunately this is the only way to setup your network again. We apologize for all of the inconvenience this has caused, and will continue to help support in whatever way necessary," Google further said in its Product Forums.

For those unaware, Google's OnHub and Wifi routers were launched to offer a more connected experience to users without facing weak or dead zones. The cylinder-shaped OnHub router was launched at $199.99 (roughly Rs. 13,000) while the Google Wifi was priced at $129 (roughly Rs. 8,600).

iPhone 7 Plus Reportedly Explodes; Apple Says It's Looking Into the Issue
Acer Air Monitor With IFTTT Integration Launched Ahead of MWC 2017