This feature on Google Wifi and Nest Wifi is only available via the Google Home app. 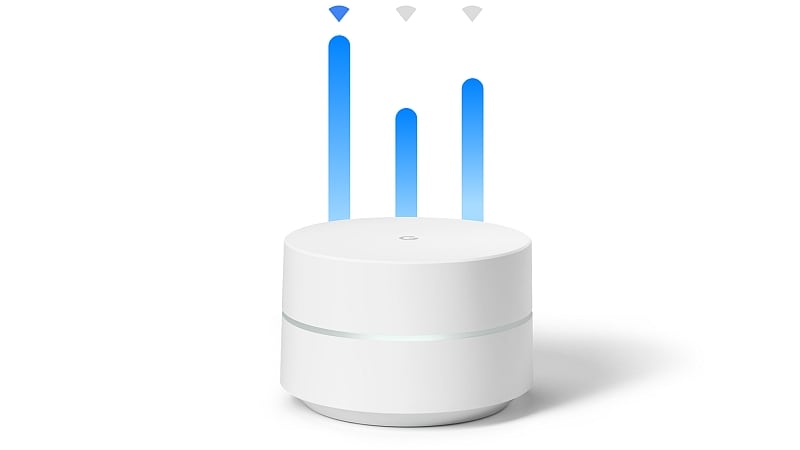 Google Wifi and Nest Wifi are receiving an update that will allow the routers to automatically prioritise Google Meet and Zoom Meetings traffic over other activities on your home network. The latest update — 20Q4 (13099.118.19) — will give the routers the ability to automatically detect and optimise select video conferencing traffic as preferred activity. The feature is only available via the Google Home app. The new update adds to the existing option of prioritising Stadia gaming over other activities on your network.

You can now have your network focus its bandwidth on activities that require a faster connection to the internet, with Google Wifi and Nest Wifi. The feature is part of the 20Q4 (13099.118.19) update rolling out to the devices.

On setting video conferencing as a preferred activity, you will be able to communicate with others more clearly with fewer interruptions and less choppy audio and video, as per Google. As mentioned before, this feature is currently only applicable to Google Meet and Zoom. This setting will be on by default after the update, as per Google, but won't be active unless one of your devices is performing a preferred activity.

The 20Q4 (13099.118.19) software update will let the Google Home App Feed show Wi-Fi events, such as when the device connection fails due to password issues or poor coverage. It will also show when mesh connection issues take place due to poor placement and underperforming WAN ethernet link.

This adds to the existing option of prioritising Stadia gaming over your network. Selecting ‘Gaming' as the preferred activity setting on Google Wifi and Nest Wifi will prioritise Stadia. This way, Google says that your gameplay doesn't get slowed down by other devices or activities on your network, such as someone streaming TV or browsing the web in another room.