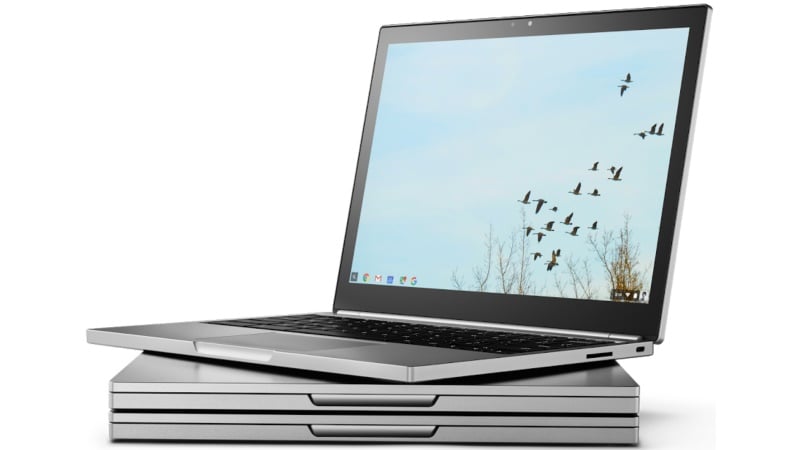 After finally revealing the name of the next Android mobile operating system, v8.0 Oreo, we can now look forward to Google's next Pixel smartphones. We've seen some rumours in the past about the upcoming Pixel 2 and Pixel XL 2 smartphones, but it now looks like Google has a few more products in the pipeline - namely, a new Chromebook Pixel and a mini Google Home smart speaker.

Google could be unveiling a bunch of new products at its next hardware event this fall. According to Android Police, we could see a new Pixel-branded Chromebook. This is interesting considering reports back in March that Google was ending Chromebook Pixel devices. Google has responded to the reports back then that the company hadn't ruled out making laptops.

While the latest report mentions a new Chromebook Pixel in the works, Android Police could not confirm if the upcoming laptop will be based on Google's old project code-named Bison. Reports last year mentioned Project Bison to be a highly-modified version of Android termed Andromeda. However, the new report says the upcoming laptop will be a Pixel Chromebook running on Chrome OS.

Separately, the report also claims that a new miniature version of the Google Home smart speaker, details of which are scarce at the moment, would be launched at the event. A smaller version of the Google Home could be a direct response to the Amazon's Echo Dot, a hockey puck-shaped speaker that's leading smart speaker sales, according to a report by Adobe. Echo Dot's success may reach new heights as Amazon plans to bring the mini speaker to India along with Prime Music, Gadgets360 reported last week.

Speaking of Google Home, the smart speaker is finally getting support for Bluetooth audio playback, a feature the search giant announced back in May during Google I/O. Bluetooth support means the Google Home will now be able to play audio from any Android or iOS device, and will no longer be restricted to apps that support Google Cast.