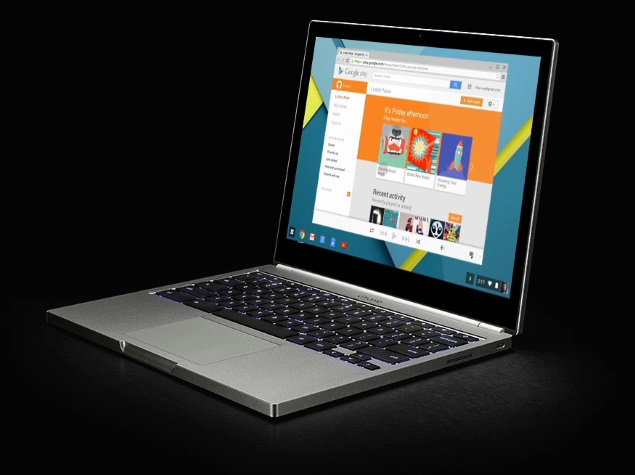 The Google Chromebook Pixel 2015 comes in two models, sporting fifth generation Intel Core processors. The 2.2GHz Intel Core i5 processor model is priced at $999 (approximately Rs. 62,000) and the LS (Ludicrous Speed) model with a 2.4GHz Intel Core i7 processor is priced at $1,299 (approximately Rs. 81,000). Starting Tuesday, consumers in the US can purchase the new Chromebook Pixel from the new Google Store. There are no details available for its release in other regions.

"Two years ago, we introduced the first Chromebook Pixel. The idea was to bring together the best in hardware, software and design to inspire the next generation of Chromebooks," said Google on its official blog.

To remind you, the original Chromebook Pixel - Google's first high-end laptop for the Chrome OS - was launched in February 2013 starting at $1,299 (approximately Rs. 81,000). 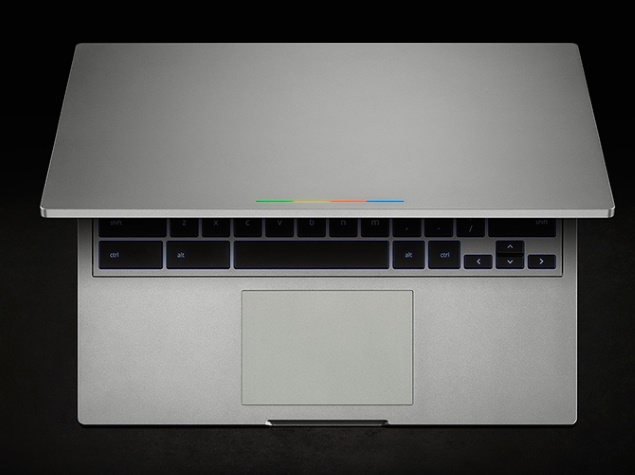 The 2.2GHz Intel Core i5 processor model Chromebook Pixel comes with 8GB RAM and 2.4GHz Core i7 processor model with 16GB of RAM. The Intel HD Graphics 5500 with support for 4K video output over DisplayPort or HDMI is standard on both variants. Consumers have the option to select from 32GB or 64GB of flash storage.