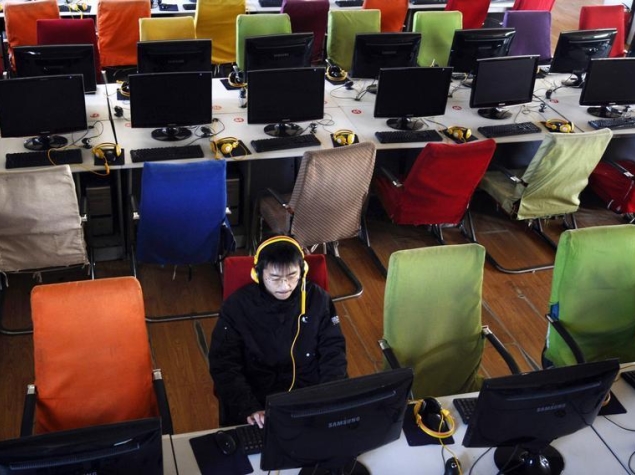 Global shipments of personal computers fell 9.8 percent last year, the worst contraction on record, and are likely to decline by 6.1 percent in 2014 due to lacklustre demand in developing countries, according to market research firm IDC.

IDC had expected PC shipments to fall 10.1 percent last year but it said that the fourth quarter benefited from a slight boost as old computers running Microsoft's XP operating system, which the software company is due to stop supporting in April, were replaced.

"Emerging markets used to be a core driver of the PC market, as rising penetration among large populations boosted overall growth," said Loren Loverde, Vice President, Worldwide PC Trackers. "At the moment, however, we're seeing emerging regions more affected by a weak economic environment as well as significant shifts in technology buying priorities. We do expect these regions to recover in the medium term and perform better than mature regions, but growth is expected to stabilise near zero percent, rather than driving increasing volumes as we saw in the past."

"2014 will remain a challenging year for PC vendors in Asia as a cautious economic outlook means consumers will prioritise device purchases. At the same time, tectonic changes in politics will affect commercial spending in some of the major countries, like India, Indonesia, and Thailand, which are due to hold elections this year," said Andi Handoko, Research Manager for Client Devices, IDC Asia/Pacific. "The region is also seeing a void in public sector spending this year after huge education deals seen in India and Malaysia last year failed to materialise."