Global PC shipments touched 341 million units in 2021, as per the latest Canalys report. 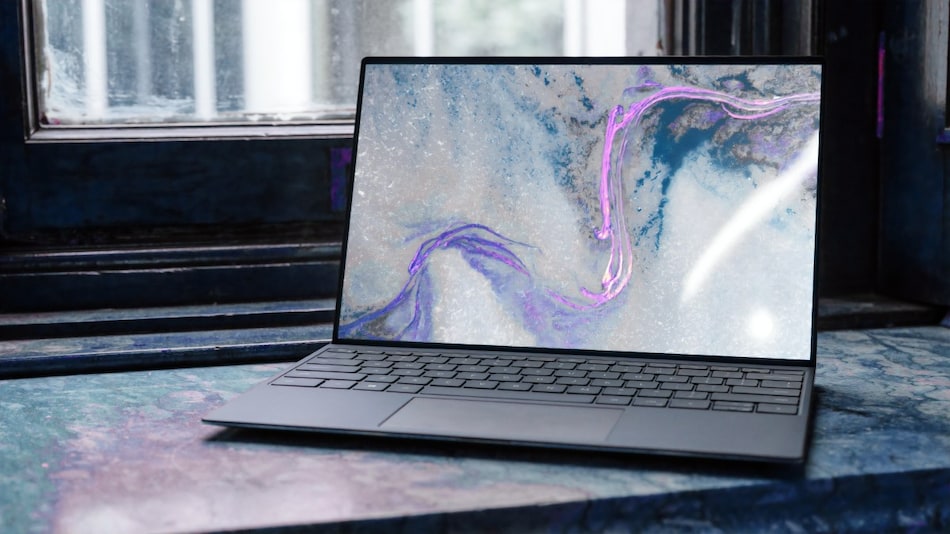 Lenovo had the highest global PC shipments in 2021 with 82.1 million units shipped

The global PC market has shown minimal growth in the fourth quarter of 2021, as per a report by a market analyst firm. The report shows that desktop, laptop, and workstation shipments saw 1 percent year-on-year (YoY) growth during the last quarter. The global shipment for PCs rose to 92 million units from 91 million units YoY. The global yearly shipments stood at 341 million units. As per the report, Lenovo took the first place in PC shipments, followed by HP, Dell, Apple, and Acer.

As per a report by market analyst firm Canalys, global PC shipments grew 1 percent YoY with 92 million desktops, laptops, and workstations shipped in the fourth quarter of 2021. During the same time in 2020, 91 million PCs were shipped globally. This led the total global shipments for PCs to reach 341 million units for the year ending December 2021. In comparison, global PC shipments in 2021 grew 15 percent from last year, and 29 percent from 2019. 2021 has also seen the largest PC shipments globally since 2012.