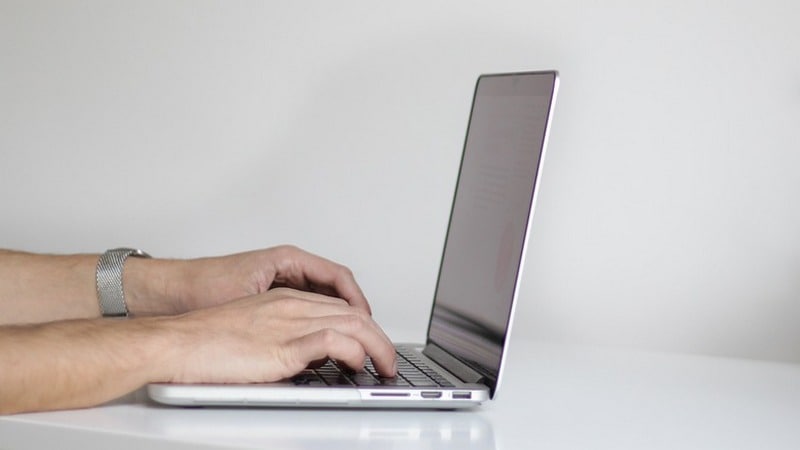 The global personal computer market grew for the first time in six years in the second quarter of 2018, driven by upgrades in the business segment, a market tracker said Thursday.

The research firm Gartner reported that worldwide PC shipments rose 1.4 percent in the past quarter to 62.1 million units, but said it remains unclear if the sector is seeing a sustainable recovery.

PC sales have been sluggish in recent years as many consumers turn to mobile devices such as smartphones and tablets, and hold onto their bulkier devices for longer.

Gartner said much of the growth appears to be from businesses upgrading their PCs to Windows 10.

"PC shipment growth in the second quarter of 2018 was driven by demand in the business market, which was offset by declining shipments in the consumer segment," said Mikako Kitagawa, analyst at Gartner.

"In the consumer space, the fundamental market structure, due to changes on PC user behaviour, still remains, and continues to impact market growth. Consumers are using their smartphones for even more daily tasks, such as checking social media, calendaring, banking and shopping, which is reducing the need for a consumer PC."

The analyst said the PC market may falter in the next two years when the replacement peak for Windows 10 passes.

The report said China's Lenovo and US-based HP were in a virtual tie for the number one spot in the PC market, each with a 21.9 percent share, followed by Dell with 16.8 percent and Apple with 7.1 percent.

According to IDC, the number of desktop, notebook and workstation computers sold in the second quarter reached 62.3 million units - up 2.7 percent year-on-year. That exceeded the firm's forecasts of just 0.3 percent growth.

The gain is the most significant since the first quarter of 2012, which saw a rise of 4.2 percent, the firm said.