Fujitsu Says It Is in PC Merger Talks With Lenovo 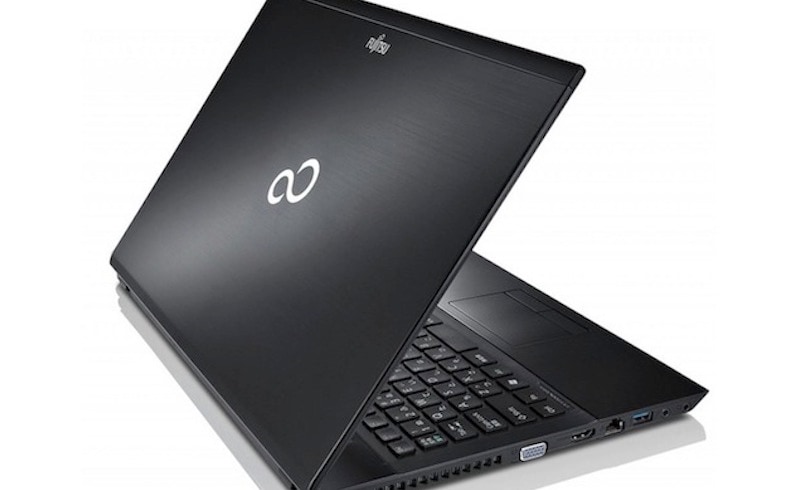 Japan's Fujitsu said on Thursday it was in talks to merge its struggling PC business with Chinese computer giant Lenovo, sending its shares soaring as the company also announced a recovery in profits.

The talks come as Japanese personal computer makers work to scale back their businesses as consumers shift to smartphones and tablets.

Tokyo-based Fujitsu said it and Lenovo, the world's largest PC maker, are "exploring a strategic cooperation in the realm of research, development, design and manufacturing of personal computers for the global market".

The two firms, which are yet to reach an agreement, are also talking with government-backed Development Bank of Japan for financial and strategic support.

Fujitsu shares rose by 7.8 percent on news of the merger negotiations to close at JPY 599.3.

In a separate announcement, the company said its net profit for the six months to September came to JPY 11.8 billion ($113 million or roughly Rs. 755 crores).

The recovery marks a reversal from a net loss of JPY 15.9 billion during the same period last year, thanks to cost-cutting efforts particularly in the PC and mobile phone operations.