The photo of new Dell XPS models and also Precision laptops (now deleted) was first spotted by a Reddit user. 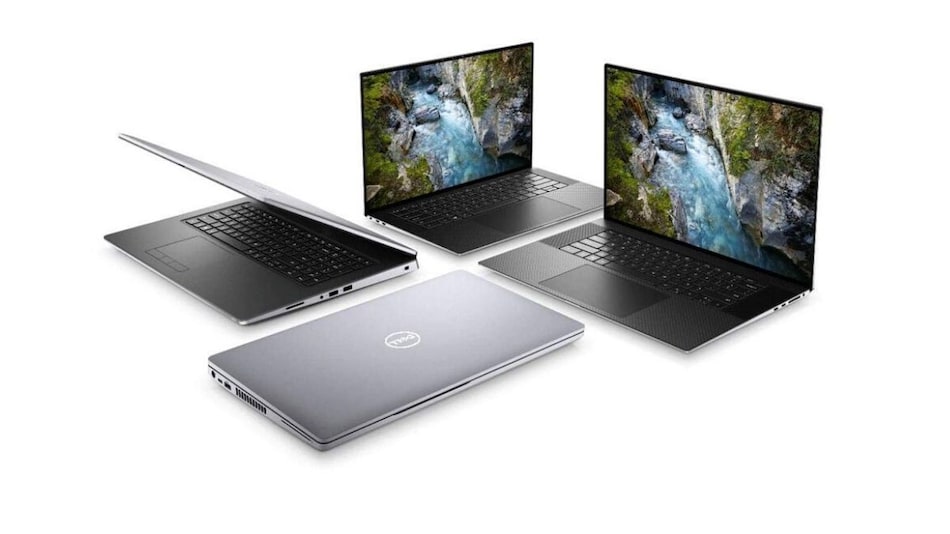 The photo of the laptops was shared on Reddit

Dell's refreshed XPS 15 and rumoured XPS 17 laptops have been in the news for some time, and now it is speculated that the company may have accidentally published an image showing the new XPS laptops. According to a Reddit user, four mysterious laptops were spotted on Dell's Precision Laptops page (now taken down) where two did not appear to resemble the older generation Precision laptops. It is believed that Dell may have revealed the refreshed version of XPS 15 and XPS 17 laptops while the other two are said to be new Precision series laptops. The last laptop Dell added to the XPS series was the XPS 13 launched in January 2020.

In the photo that was first shared by Reddit user WesolyKubeczek but later by other users, we can notice four Dell laptops placed into two rows and columns. While the top left and right laptops appear to be refreshed XPS 15 and the new XPS 17, respectively, the laptops at the bottom are likely the next generation Dell Precision laptops.

The XPS 15 refresh and XPS 17 in the photo retain the keyboard without numpads, as seen in the older versions of XPS 15 and XPS 13. However, the speakers on the XPS 15 and XPS 17 are located next to the keyboard unlike the older XPS laptops where the speakers were located at the bottom. More importantly, the chin of the screen of the XPS laptops as seen in the photo shared by Reddit users is almost absent. The trackpad on both laptops appears to be bigger.

Additionally, other hardware features that appear in the photo of the rumoured XPS 15 and XPS 17 are four USB Type-C ports, an SD card slot, and a headphone port.

Moreover, the other two laptops spotted in the photo are believed to the new Precision series laptops. The Reddit user also pointed out that the screen size of the two laptops appears to be 15-inch and 17-inch due to the large keyboard.

New Smartphone With 192-Megapixel Camera Tipped to Launch Next Month