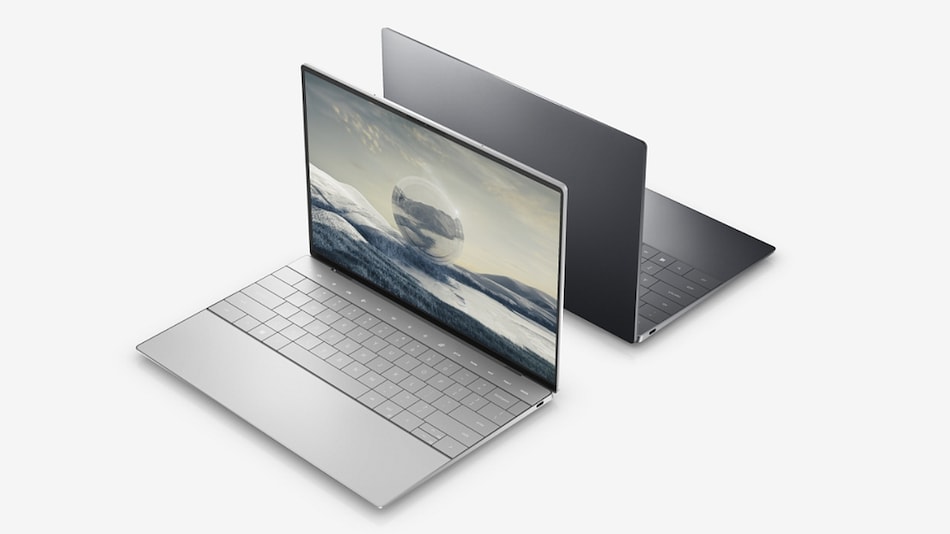 Dell XPS 13 Plus has been announced by the company at CES 2022, featuring a complete redesign of the premium XPS laptop, including the keyboard. The new Dell XPS 13 Plus comes with a borderless haptic touchpad and larger keys, replacing the function keys with a capacitive touch bar. It is powered by Intel's new Core i7-1280P processor, which packs up to 14 cores and 12 threads. The company also announced the new Dell UltraSharp 32 4K Video Conferencing Monitor at CES, which features a 4K resolution display and an integrated 4K webcam.

According to the company, Dell XPS 13 Plus will be available worldwide in Platinum and Graphite colour options by spring 2022 and will ship with Windows 11 out-of-the-box (or Ubuntu 20.04 on the Developer Edition). The new Dell XPS 13 Plus price in India is yet to be revealed by Dell. The company says it will be confirmed closer to the shipping date.

Unlike the Dell XPS 13 (9310) which was launched last year with 11th-Gen Core i7-1135G7 processor under the hood, the new Dell XPS 13 Plus is equipped with the new Intel Alder Lake P-Series Core i7-1280P processor, which has 28W TDP, up from the 15W TDP on its predecessor. The new P-Series chips unveiled by Intel come with up to 14 cores and 20 threads — six performance cores and eight efficiency cores. Dell XPS 13 Plus runs on Windows 11, while a Developer Edition will also be sold which runs on Ubuntu, as mentioned earlier.

Dell XPS 13 Plus also features a major redesign over its predecessor, including a capacitive row of function keys, that can be swapped for multimedia controls. The keyboard has also ditched the island design, for a more compact “zero lattice” layout. The touchpad has also been replaced with a borderless glass touchpad with haptic feedback. Dell XPS 13 Plus also features a fingerprint reader on the power button and a Windows Hello camera for biometric login.

Dell also launched a new 32-inch UltraSharp videoconferencing monitor which has a 4K (3,840x2,160 pixels) resolution and an integrated 4K webcam. The new Dell UltraSharp monitor features a Sony 4K STARVIS CMOS sensor, according to Dell. It features dual array microphones and 14 speakers, according to the company.

The new Dell UltraSharp monitor is equipped with a dedicated Microsoft Teams button and allows users to quickly mute and unmute themselves and disable the camera or turn it on with SafeShutter, according to the company. The monitor will be sold in a single Platinum colour option and will be available for purchase worldwide starting March 29, but Dell is yet to reveal pricing details for the 4K-enabled monitor.