Dell’s updated XPS 13 further reduces the bezels and packs a larger display, but the overall footprint is smaller than its predecessor. 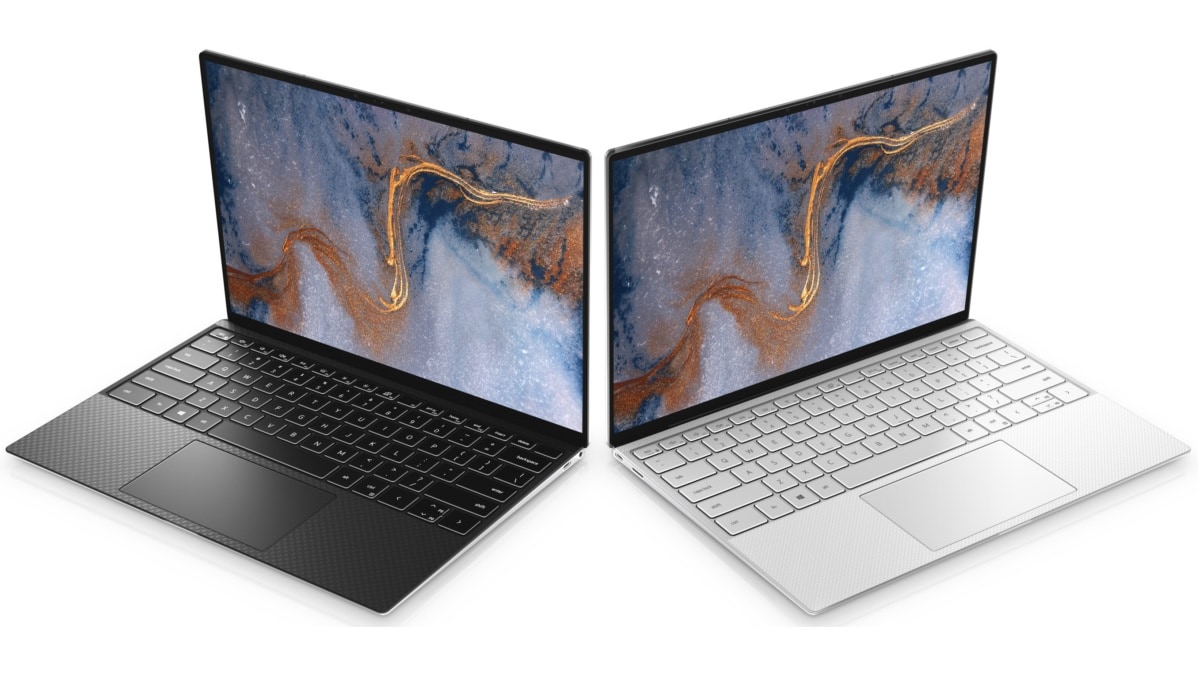 Dell has launched the updated version of its popular XPS 13 laptop ahead of CES 2020. Simply called XPS 13 (model number 9300), Dell's latest laptop features a larger 16:10 display with even thinner bezels than its predecessor and a uniform bezel thickness on all sides. Despite packing a larger display with higher brightness, the size of the new XPS 13 laptop is smaller than its predecessor. It retains the metal and glass build, but also has a larger keyboard and trackpad, while Intel's 10th gen processors power the device. Alongside the standard XPS 13, Dell has also launched XPS 13 Developer Edition laptop that runs the latest build of Ubuntu.

It can be paired with up to 32GB of LPDDR4X RAM and Intel Iris Plus graphics, while the storage goes up to 2TB PCIe (3x4) SSD. The XPS 13 comes equipped with a 52WHr battery that can be juiced up by a 45W AC adapter via a Type-C port, while Windows 10 handles things on the software side.

There is a fingerprint sensor embedded into the power button on the standard XPS 13, but it is missing in its Developer Edition sibling. Dell XPS 13 Developer Edition has similar specifications, but it boots Ubuntu 18.04. There are dual 2.5W stereo speakers with Waves MaxxAudio Pro tuning, while Killer Wi-Fi 6 and Bluetooth 5 handle wireless connectivity.