Dell XPS 13 and Dell XPS 13 2-in-1 come with multiple configuration options and the Dell XPS 13 can be purchased with a non-touch display as well. 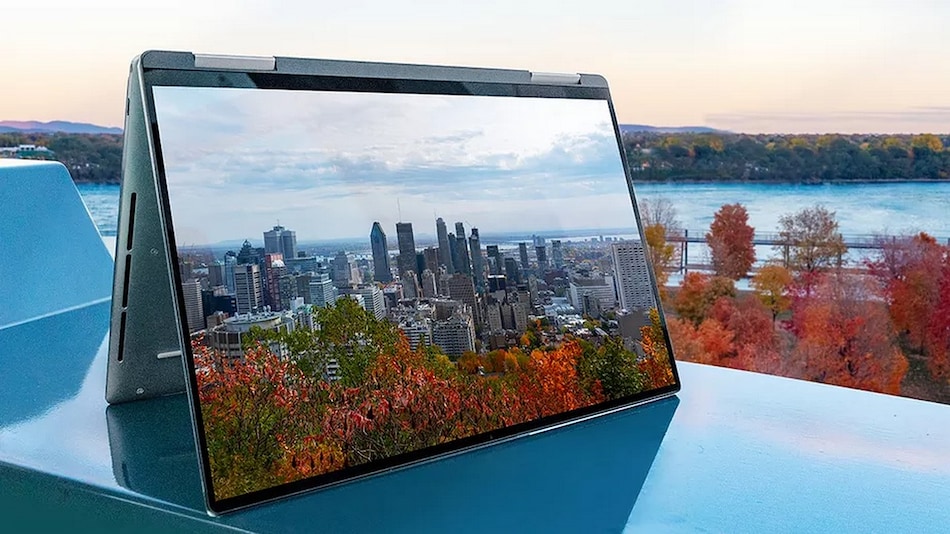 Dell XPS 13 and Dell XPS 13 2-in-1 have been refreshed with Intel's 11th-Gen Tiger Lake processors. The Dell XPS 13 is a standard clamshell design laptop while the Dell XPS 13 2-in-1, as the name suggests, comes with a screen that can be flipped all the way back to be used as a tablet. The two laptops feature 13-inch displays and have carbon fibre deck lids that is standard with Dell's XPS series. As of now, the refreshed laptop models have not made their way to the Indian market.

As of now, Dell has not shared details on pricing and availability for the Indian market.

The 2-in-1 model of the Dell XPS 13 has pretty much the same specifications as the non-convertible model. Some of the differences include the processor that can be up to Intel Core i7-1165G7, storage options include up to 1TB PCIe 3 x4 NVMe, and the battery is slightly smaller at 51Wh. It measures 297x207x14.35mm and weighs 1.32kg.