The new refreshed Dell XPS 13 will be made available from August 27, and it is priced starting at $899. 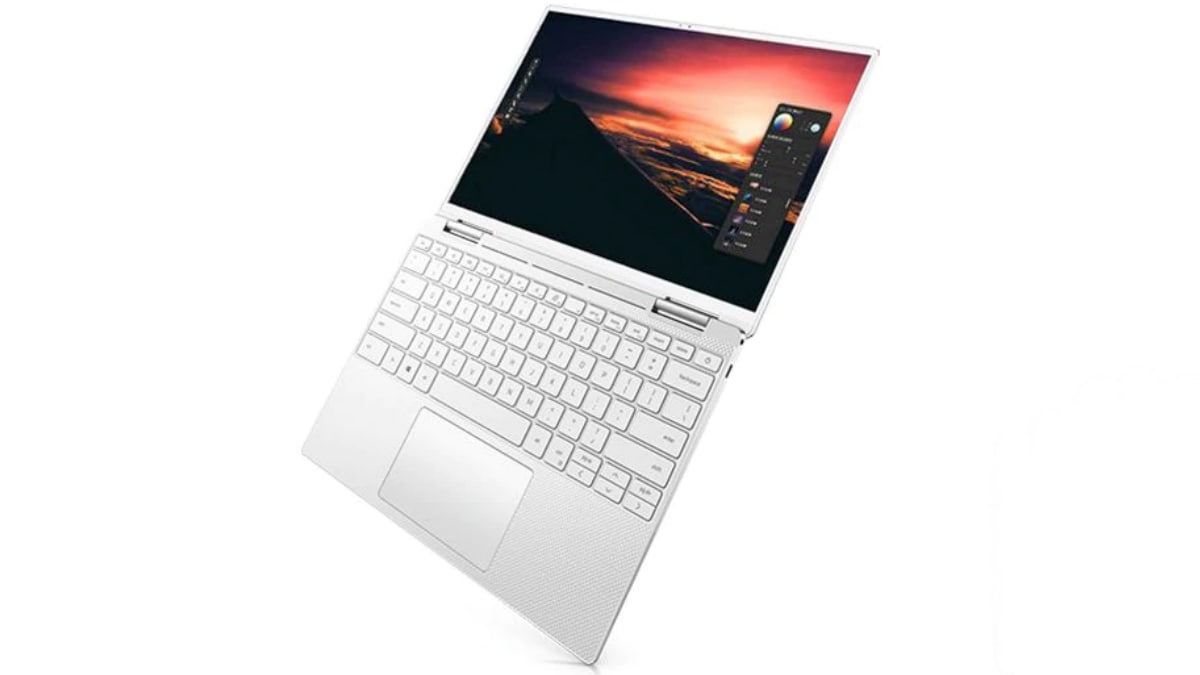 Dell XPS 13 series has now been refreshed to offer the Intel 10th-gen Comet Lake processors. This comes just a day after Intel announced its new range of processors, and Dell isn't wasting time in offering refreshed versions of the Dell XPS 13 range. The Dell XPS 13 and XPS 13 2-in-1 offers 10th Gen CPUs and are priced starting from $899 (roughly Rs.64,400 ). Furthermore, Dell has also confirmed that Inspiron and Vostro lineups will start shipping with 10th Gen CPUs inside from October onwards.

The new refreshed Dell XPS 13 will be made available from August 27, and it is priced starting at $899. The refreshed variant comes just ahead of IFA, and there's no change in the exterior design of the model. The laptop will now be offered in a range of 14nm 10th Gen "Comet Lake" processors, and you'll be able to choose from Core i3, Core i5, and Core i7 CPUs. It comes with a 13.3-inch display with 4K options, up to 16GB RAM, up to 2TB of PCIe SSD storage, 52Whr battery, Intel UHD Graphics, and two 2W stereo speakers.

The Verge reports that Dell's Inspiron and Vostro lineups will also soon start shipping with the latest Intel Comet Lake processors from October 1. Theses refreshed laptops will be priced at $929.99 and $849 respectively. Intel is claiming up to 16 percent overall performance improvement and up to 41 percent better performance specifically in productivity and multitasking workloads with the newly announced processors.