Dell takeover battle: All you need to know 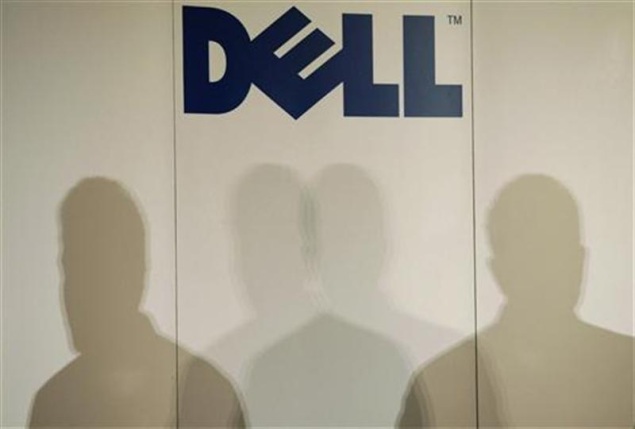