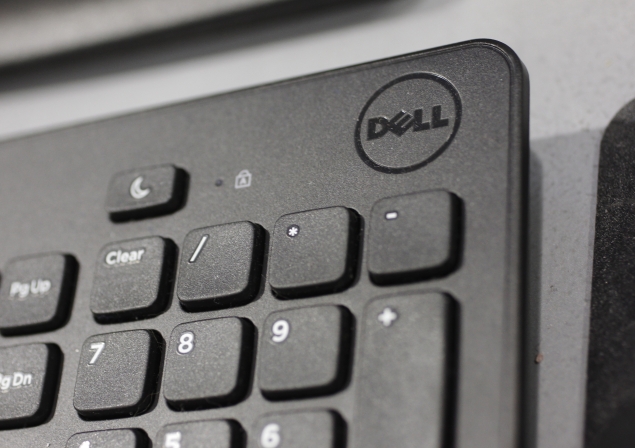 A shareholder rebellion against Dell's proposed $24.4 billion sale to its founder and other investors is gaining more support, fueling a belief that the struggling personal computer maker will have to wrangle a higher price to get the deal done.

"We believe the proposed buyout does not reflect the value of Dell, and we do not intend to support the offer as put forward," T. Rowe Price Chairman Brian Rogers said in a statement.

Baltimore-based T. Rowe Price Group Inc. and Southeastern are the two largest independent shareholders and own nearly 13 percent of the company combined. Michael Dell has committed his 14 percent stake toward the deal, but he is the only investor to own more stock than either of the two.

Although Dell remains one of the world's largest technology companies, with about $57 billion in annual revenue, it has become less attractive to investors as smartphones and tablet computers siphon sales away from PCs. To make matters worse, Dell has been losing market share to its rivals. The company once was the world's largest PC maker, but now ranks third behind Hewlett-Packard Co. and Lenovo Group.

Michael Dell believes it will be easier to accelerate Dell's expansion into more lucrative areas such as technology consulting and business software if the company doesn't have to cater to Wall Street's fixation on whether profits are rising from one quarter to the next.

The company, which is based in Round Rock, Texas, said it remains convinced that it is selling at a fair price, which represents a 25 percent premium from where the stock stood before word of the buyout negotiations leaked last month. During the talks, Dell's board said it also considered a wide range of other alternatives. The proposed price of $13.65 is more than 40 percent below Dell's stock price of roughly $24 six years ago when Dell returned for a second stint as CEO.

Southeastern, which came out against the proposed deal last week, argues that Dell is worth $23.72 per share, or about $42 billion. T. Rowe Price didn't provide an estimate of what it believes Dell is worth.

It's still unclear how other large Dell shareholders feel about the deal, but the opinions of Southeastern and T. Rowe Price seem likely to embolden others to join the resistance. Southeastern owns an 8.4 percent stake in Dell, according to a Tuesday regulatory filing that revised the size of its stake from 8.5 percent in documents submitted last week. T. Rowe Price owns a 4.4 percent stake in Dell, according to FactSet.

Michael Dell is contributing his holdings to the proposed sale, along with cash that will bring his total financial commitment to about $4.5 billion. The rest of the proposed deal's financing is being provided by Silver Lake and loans from Microsoft Corp. and an array of banks.

In a Tuesday research note, Jefferies analyst Peter Misek predicted the current offer will have to be sweetened to $15 per share, or nearly $27 billion, to placate riled shareholders.

Dell's stock is now trading above the current offer, a sign that more investors are becoming convinced the bid will be raised. Dells shares gained 9 cents to close at $13.79 Tuesday.

The door remains open for another suitor to emerge. Dell said it will accept other bids until late March.