DDR5 RAM to Sport Double Bandwidth, Set to Be Finalised in 2018 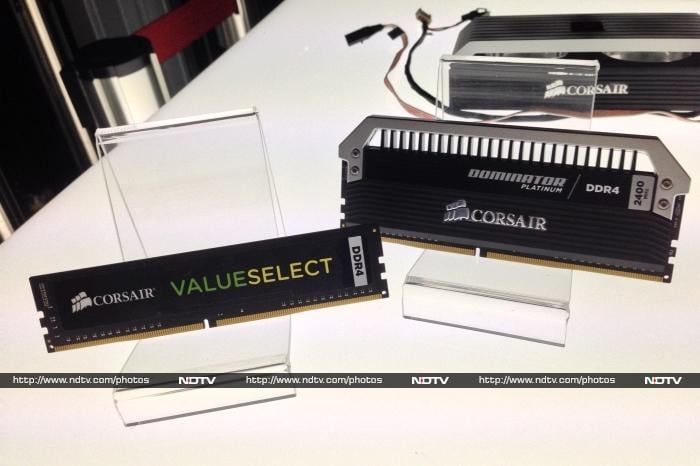 For all the gamers out there, RAM memory is equivalent to fast and seamless gaming on PCs and laptops. The newest RAM in the market is DDR4 and supporting processors first hit the market in 2015. However, now JEDEC, the organization in charge of defining new standards for computer memory, has announced that it is working on the next-generation DDR5 RAM. This chip will be demoed in June, and should be finalised by 2018.

JEDEC notes that the DDR5 RAM will offer "double the bandwidth and density" than the current DDR4 RAM, and it will also "offer improved performance with greater power efficiency as compared to previous generation DRAM technologies". However, specifics of the DDR5 RAM have not been mentioned.

JEDEC has confirmed a demo at the Server Forum event in Santa Clara on June 19. Mian Quddus, Chairman of the JEDEC Board of Directors, said in a statement, “Increasing server performance requirements are driving the need for more advanced technologies, and the standardization of next generation memory such as DDR5 and the new generation persistent modules NVDIMM-P will be essential to fulfilling those needs. Work on both standards is progressing quickly, and we invite all interested engineers worldwide to visit the JEDEC website for more information about JEDEC membership and participation in JEDEC standards-setting activities.”

Even though JEDEC has outlined a timeline for DDR5 RAM, don’t expect it to arrive on devices any time soon. It could be years before the next-generation RAM is seen on devices. Just to recap, DDR4 was finalised in 2012, but Intel and other commercial processors only started supporting it from 2015.