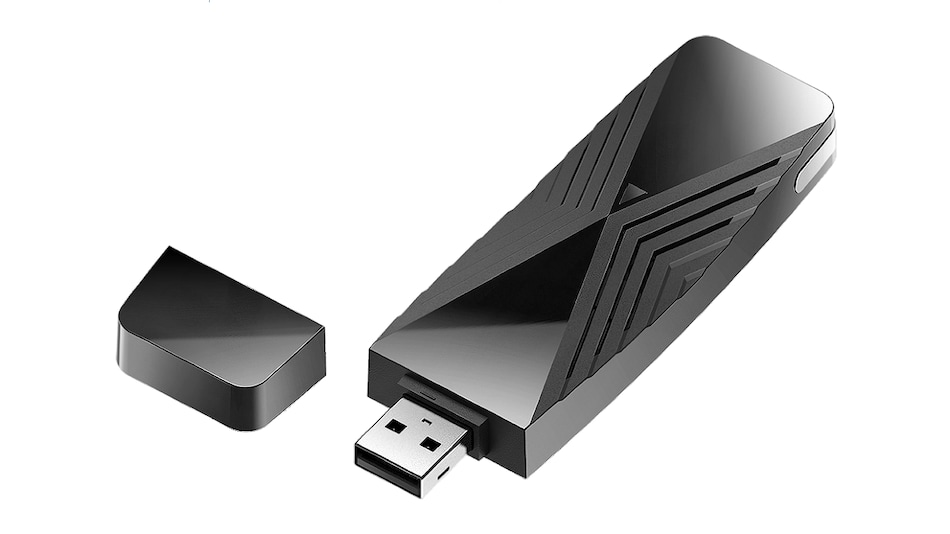 D-Link Wi-Fi 6 USB 3.0 adapter has been launched at CES 2021, that is claimed by the company to be the ‘first such' product of its kind. It offers speeds up to 574Mbps in the 2.4GHz band and 1,200Mbps in the 5GHz band. Users can plug the adapter into a USB port on their laptop or desktop computer to get a better performance. It uses orthogonal frequency-division multiple access (OFDMA) and multi-user, multiple input, multiple output (MU-MIMO) technologies, that can ensure a fast and efficient Wi-Fi connection. Wi-Fi 6 AI mesh routers D-Link AI M32 and DIR-LX1870 were also launched.

AX1800 Wi-Fi 6 USB 3.0 Adapter (DWA-X1850) was introduced by D-Link at CES 2021 as the “first such Wi-Fi 6 USB 3.0 adapter in the market,” as per a press release. The Wi-Fi 6 adapter delivers a fast and easy way to connect to the Internet at an affordable price for users to upgrade their desktops and notebook computers with the latest 802.11ax technology, as per the company.

As per a report by The Verge, the adapter will be available in the second quarter of 2021 for $100 (roughly Rs. 7,300). The report notes that you'll have to be connected to a Wi-Fi 6 router to get the biggest benefits, and considering the Wi-Fi 6 standard only started rolling out two years ago, most people aren't expected to have this yet. The DWA-X1850 features WPA3 Wi-Fi encryption for optimal network and device protection. The adapter can be used for streaming videos or online learning. It comes with auto-installation driver for Windows 7 to Windows 10.