Licensing Windows software to computer makers is a major source of revenue for Microsoft. 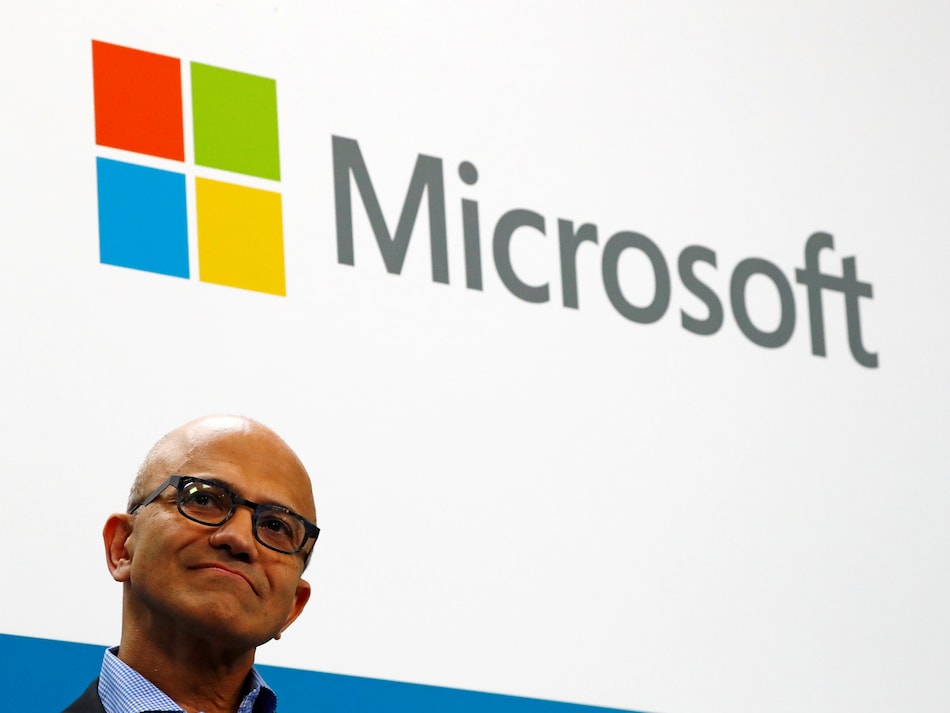 Microsoft on Wednesday lowered its revenue estimates for the current quarter, saying it will feel the impact of the coronavirus epidemic with lower sales of Windows software and Surface devices. The US tech giant became the latest global firm to warn of a financial hit from the global outbreak of the disease which has killed thousands worldwide.

"Although we see strong Windows demand in line with our expectations, the supply chain is returning to normal operations at a slower pace than anticipated," Microsoft said in a statement.

As a result, Microsoft said that in the current fiscal quarter its revenues will fall short of earlier forecasts, with Windows and Surface "more negatively impacted than previously anticipated."

Licensing Windows software to computer makers is a major source of revenue for Microsoft, meaning temporary closures or interruptions of production at factories run by partners can cobble its revenue.

Surface tablet manufacturing can be directly impeded by such precautions.

"As the conditions evolve, Microsoft will act to ensure the health and safety of our employees, customers, and partners during this difficult period," Microsoft said.

Microsoft shares slipped about a percent in after-market trades that followed its announcement.

Apple last week said its revenue for the current quarter would be below its forecasts, and that worldwide iPhone supply "will be temporarily constrained" because of the global virus outbreak, notably in China, where Apple manufactures most of its devices.

Apple, which depends on components from Chinese suppliers and has a big market in China, has been hammered on both fronts.

The virus has sparked global economic jitters, with travel bans and mass quarantines inside China forcing factories to suspend operations and shops to close.

Coronavirus cases spread in Europe and beyond on Wednesday, with Latin America confirming its first patient as the world scrambled to contain the epidemic that has killed thousands worldwide.

New cases have emerged across Europe, many linked to the continent's coronavirus hotspot in northern Italy, amid warnings from health experts to rein in hysteria as the virus continues its march beyond China's borders.