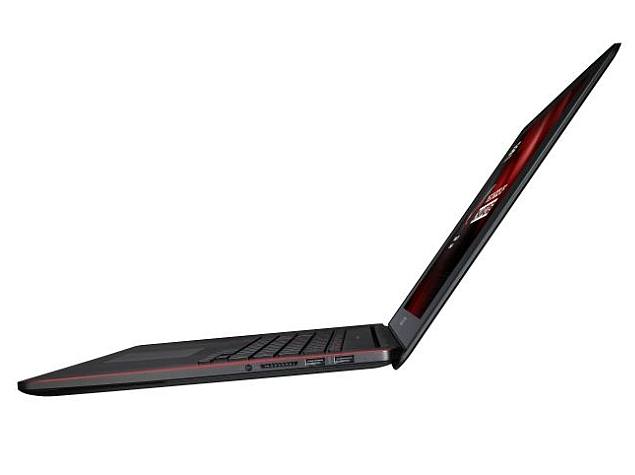 At Computex 2014 in Taipei, Asus introduced a new gaming ultrabook from its ROG (Republic of Gamers) series, dubbed Asus ROG GX500. The company did not detail the pricing, but has listed availability as September or October on its website.

The Asus Republic of Gamers (ROG) GX500 features a choice of Intel Core i7 processors, and up to Nvidia GeForce GTX 860M graphics with the company's VisualMaster technology to provide a '100 percent NTSC wide colour gamut'. Asus claims it to be the world-first notebook to have such technology.

It also includes a M.2 SSD running on a full PCIe x4 connection, with dual-fan cooling system to prevent overheating. The chassis on ROG GX500 is black with industrial red accents, following the same pattern as the other devices in the Republic of Gamers series.

The company has also has unveiled a new Zenbook and a triumvirate of hybrid laptops in its Transformer Book series. The Asus Zenbook NX500 is an ultrabook with a 15-inch 4K (3840x2160 pixels) resolution display panel. First of the Transformer Book series of laptops is the Flip, which has a hinge that enables the screen to be set at any angle between zero and 360 degrees. 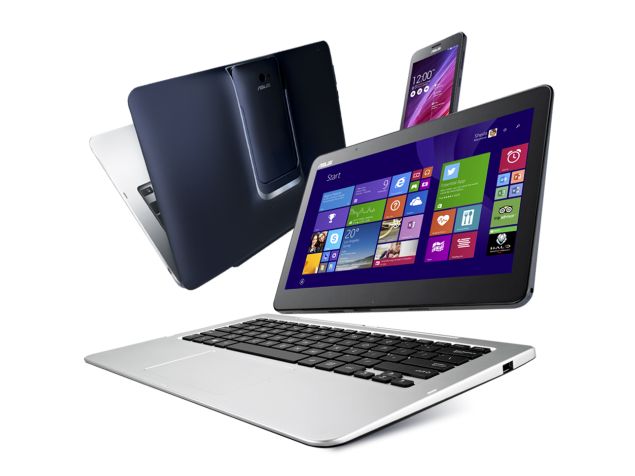