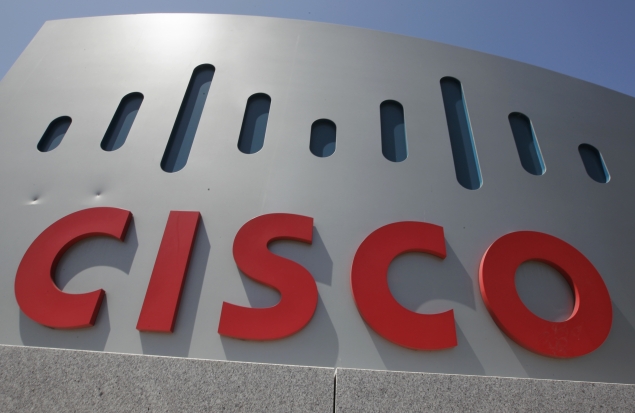 The US technology giant Cisco plans to open a new research and development center in Israel, the company's CEO John Chambers said during his meeting with Israel's Minister of Finance Yair Lapid.

The new centre is expected to offer 100 jobs, to be added to about 2,000 employees already work at Cisco center in Israel, reported Xinhua.

Chambers Tuesday said the new project, whose main focus is information security, would be based on knowledge accumulated at NDS, an Israeli hi-tech company acquired last year by Cisco for $5 billion.

"We would be glad to broaden cooperation with the State of Israel," said Chambers, who is on a three-day visit to Israel upon an invitation by President shimon Peres to attend the fifth Israeli Presidential Conference.

The US company's chairman is also due to meet with Israel's Prime Minister Benjamin Netanyahu, Minister of Economy Naftali Bennett, Minister of Communication Gilad Erdan and Minister of Education Shai Piron.

This is the third time Chambers is visiting Israel. His last visit in March 2012 was marked by the acquisition of the TV software developer NDS.

Based in San Jose, California, Cisco develops, manufactures and sells networking equipment and software. The company is evaluated at about $113 billion and employs more than 65,000 workers around the world.