In the meantime, Google has mentioned a couple of workarounds to manually resolve the problem. 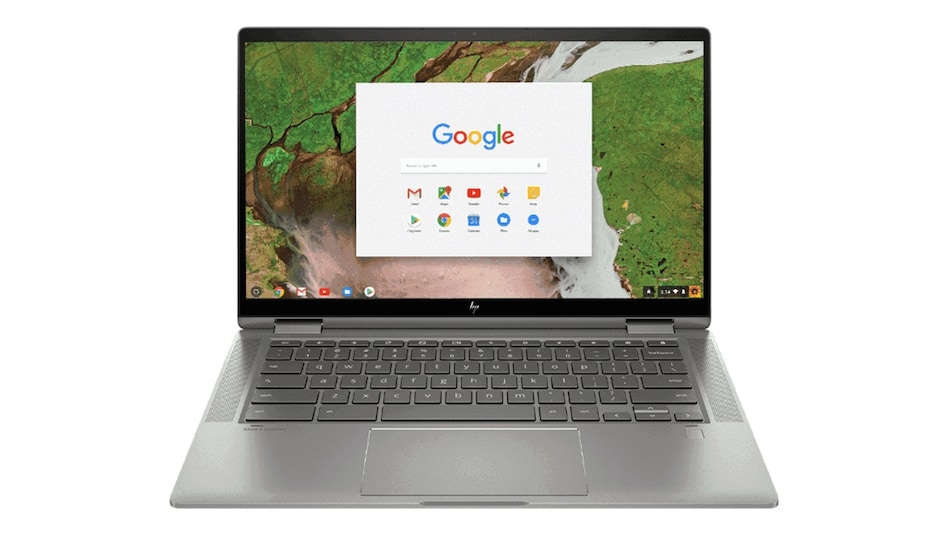 Google has pulled the last Chrome OS update that was causing users to lock out of their Chromebooks due to a major bug and announced the development of its fix that is expected to release later today (July 21). The issue emerged after users downloaded Chrome OS version 91.0.4472.165. It restricted users from logging back to their accounts on Chromebook after installation. In some cases, the update even caused bootlooping and was not allowing users to access even the lock screen.

On its system status page, Google acknowledged the problem and said that its engineering team halted the rollout of the update. The company also promised to release a new version that would fix the issue.

Android Central reports that the bug in the Chrome OS update was not allowing users to log back into their Chromebooks after installation and was even causing bootloop in some cases.

Although the new Chrome OS release to fix the issue has been confirmed, Google has also provided a couple of workarounds to temporarily resolve the problem. The company said that users can “powerwash” their Chromebook, which simply means they need to factory reset their device. This will, however, clear all the data stored locally.

Specifically for users who are not even able to access the lock screen due to bootlooping, they need to roll back the update with a recovery USB key. This will also clear the local data from the machine.

Once the updated version is available, affected users need to either leave their Chromebooks on the login screen to download the update via auto-update or update them manually after logging into Guest Mode.

This is not the first time when a Chrome OS update has caused issues for Chromebook users. In fact, a broken update was released just earlier this month that Google had pulled after users reported performance throttling on their devices.