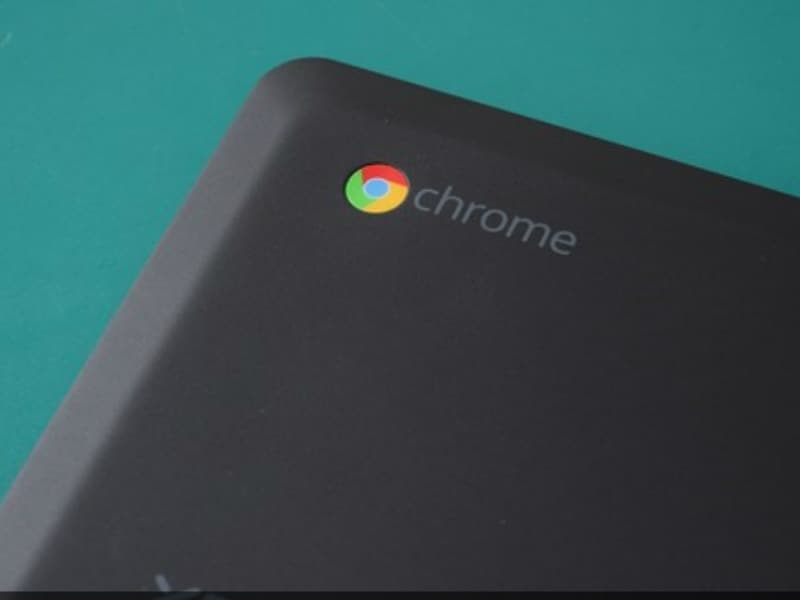 Just a week ahead of Google I/O 2018, the Chrome OS Canary channel has been updated to support a new exciting feature. A new settings option for Linux apps has appeared hinting that the native support for Linux apps on Chrome OS may be announced next week at the annual developers' conference.

The Linux app compatibility was found by AboutChromebooks, and they discovered the change in the Settings menu with an option called "Linux (Beta)". The description read, "Run Linux tools, editors, and IDEs on your Chromebook" and switching it on allowed them to use the Linux vessel.

Earlier, Chrome OS users ran Linux in a window via a Crouton extension. This new Linux compatibility will bring a lot of respite for developers who had to constantly switch between virtual terminals to run Linux distributions on their Chromebooks and Chrome OS desktops.

This move by Google is quite clever, as it will now lure even developers to buy the Pixelbook and Chromebooks for their code play. If you want to use this feature right away, switch to the Dev Channel on your Chrome OS device.

Linux app support is apparently working on Pixelbook devices, but Chromebooks like the Samsung Chromebook Pro throw error messages. Therefore, the support is not yet enabled for all devices in the Chrome OS dev channle, but things should get more streamlined before the I/O announcement next week. Also, a Reddit user claims that apps and games run very slow, so think twice before switching to the dev channel. Here's how you can switch from stable to beta and developers channel for Chrome OS.