The emergency funding proposal will be included in a more than 1,400-page revised bill the Senate is taking up this week. 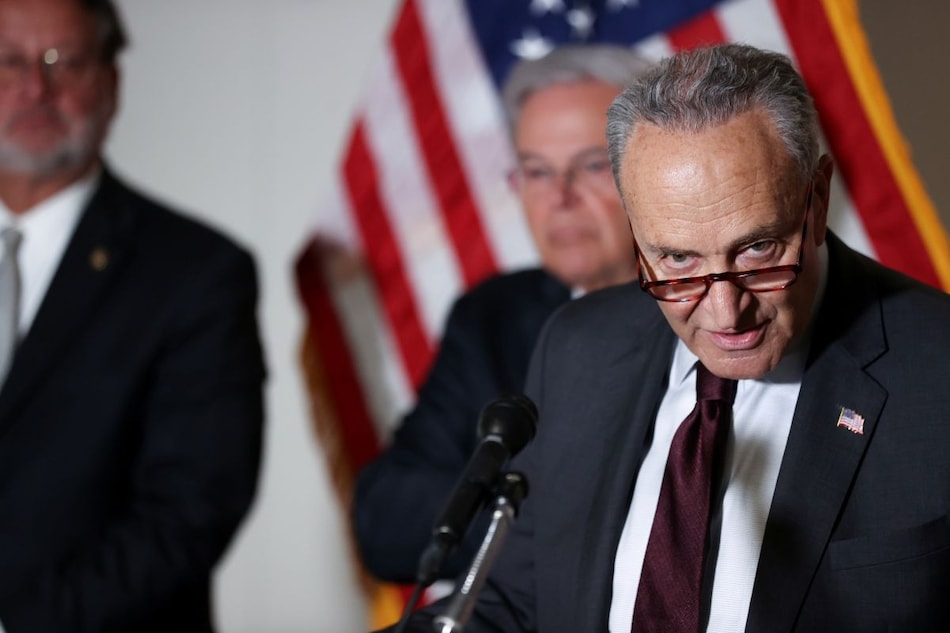 The emergency funding proposal will be included in a more than 1,400-page revised bill the Senate is taking up this week, as first reported by Reuters on Friday, to spend $120 billion (roughly Rs. 8,75,430 crores) on basic US and advanced technology research to better compete with China.

"American manufacturing has suffered rather dramatically from a chip shortage," Schumer said. "We simply cannot rely on foreign processors for chips. This amendment will make sure that we don't have to."

The proposal includes $49.5 billion (roughly Rs. 3,61,065 crores) in emergency supplemental appropriations to fund the chip provisions that were included in this year's National Defense Authorization Act, but which require a separate process to garner funding.

"There is an urgent need for our economic and national security to provide funding to swiftly implement these critical programmes. The Chinese Communist Party is aggressively investing over $150 billion (roughly Rs. 10,94,140 crores) in semiconductor manufacturing so they can control this key technology," a bill summary released Tuesday said.

The measure would "support the rapid implementation of the semiconductor provisions" in the defense bill.

Last month, Ford Motor warned the chip shortage might slash its second-quarter production by half, costing it about $2.5 billion (roughly Rs. 18,240 crores) and about 1.1 million units of lost production in 2021, while General Motors has extended production halts at several North American factories because of the shortage.

Another provision prohibits the Chinese-owned social media app TikTok from being downloaded to government devices "to better safeguard the privacy and security of Americans."

Schumer said the US must address the rising threat from China on many fronts, notably the technology race. "If we don't step up in a big and bold way, we risk missing out on a generation of good-paying jobs, millions and millions of them," he said.