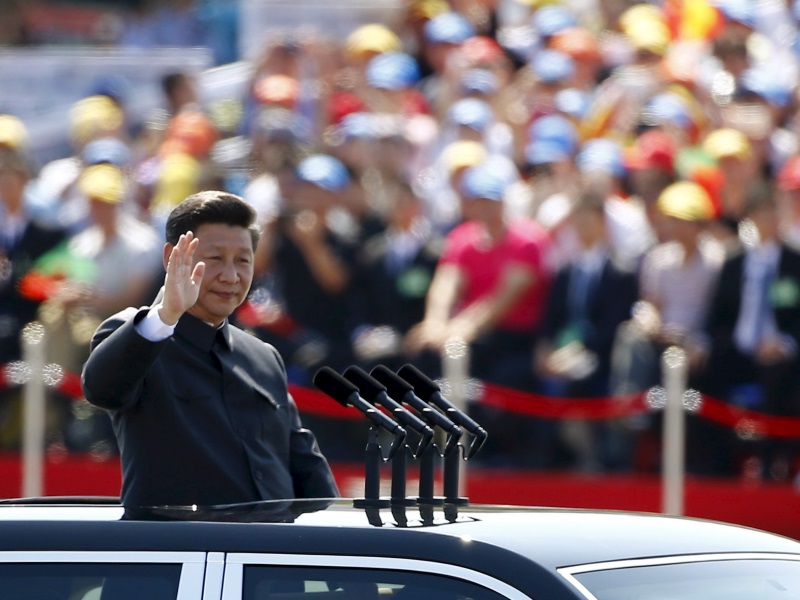 Chinese President Xi Jinping will tour Boeing Co and Microsoft Corp in Seattle on the first stop of his U.S. visit next week, state and company officials confirmed on Wednesday.

His itinerary for the September 22-24 stay in Seattle includes visiting Microsoft's campus in Redmond, Washington, and Boeing's massive factory in Everett, where 787, 777 and other wide-body jets are built.

Xi is expected to make the only policy speech of his U.S. visit in Seattle on September 22.

"We're honoured that President Xi will see our factory and meet the Boeing employees who worked to deliver a record 155 airplanes to China last year," Boeing Chairman Jim McNerney said.

Boeing is considering setting up a facility in China to finish, paint and deliver narrow-body 737 planes, sources said this week. Analysts say creating a Chinese plant is key to winning more aircraft orders from Beijing, which is developing its own 737 competitor, the Comac C919, but is behind schedule.

Microsoft, Apple Inc, Facebook Inc and other tech companies are seeking greater access in China. Currently, foreign companies cannot invest directly in Chinese companies in industries such as the Internet and telecommunications.

The United States and China have strong economic ties but recent cyber attacks on the U.S. government and companies have strained relations.

The White House said that Obama will raise concerns about cyber security with Xi when they meet in Washington later this month.

Xi will be the fourth consecutive Chinese president to visit. Xi previously visited the U.S. in 2013.