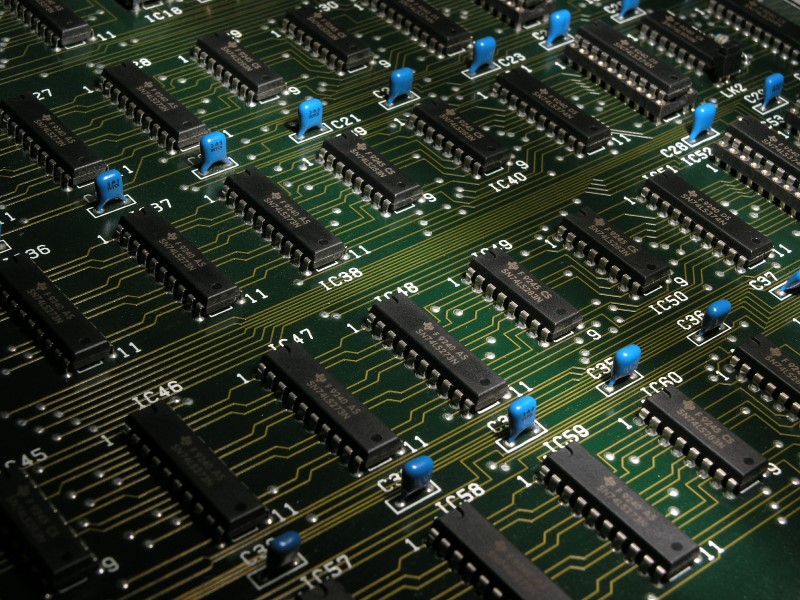 The project focuses on research and development of memory products. Monthly production capacity is expected to reach 300,000 chips in 2020 and one million in 2030.

The IC industry is a strategic emerging sector for China, with huge investment to be poured into it.

In 2014, China's cabinet issued a guideline on the development of the industry to stimulate IC companies and accelerate the pace in order to catch up with international leaders in the industry.

China, which relies heavily on imports of IC, has established a national Integrated Circuit investment fund of CNY 138 billion ($21.3 billion).

With this project, China's capacity in memory products will keep up with or surpass that of countries like the Republic of Korea in five to 15 years, said Zou Xuecheng, a professor of semiconductor engineering at Wuhan's Huazhong University of Science and Technology.

An IC also referred to as a chip or a microchip is a set of electronic circuits on one small plate of semiconductor material, normally silicon.

They are used in virtually all electronic equipment today and have revolutionised the world of electronics.