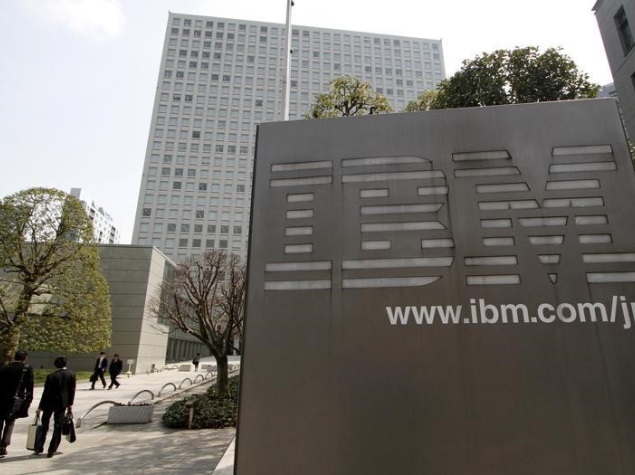 The deal, announced in January, is expected to be completed by the end of the year along with the takeover of Google's Motorola Mobility business, said Lenovo Chief Executive Yang Yuanqing on Wednesday, but still requires US regulatory approval.

"Both deals are under the approval process in the two countries and they are progressing," Yang had said at Lenovo's annual general meeting in Hong Kong.

"We hope to complete the two deals by year-end," he said. "The U.S. government...and U.S. Army are all our clients. There has been no issue and we will keep this tradition."

Tensions between the United States and China over cybersecurity issues have reached new highs since the US Department of Justice charged five Chinese military officials with hacking the systems of U.S. companies to steal trade secrets in May. China denies the charges and has in turn accused Washington of massive cyberspying.

Last week, the Wall Street Journal reported that the $2.3 billion IBM deal was in limbo while the US government investigated national security issues. The report claimed US security officials and members of the Committee on Foreign Investment in the United States (CFIUS) are worried that IBM's x86 servers used in communications networks and in data centers supporting the Pentagon's networks could be accessed remotely by Chinese spies or compromised.

The January announcement for the acquisition came nearly a decade after Lenovo bought IBM's money-losing ThinkPad business for $1.75 billion, which had also faced scrutiny.

Edited by NDTV Staff from original story by Reuters