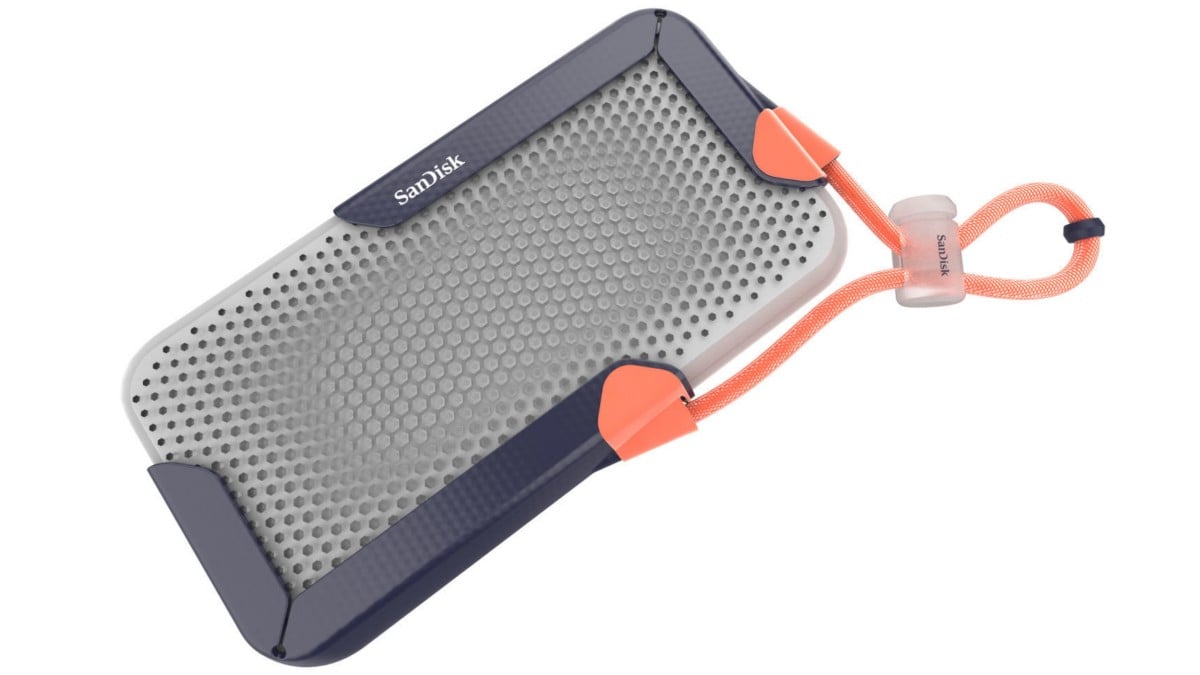 There is no word on market availability of the SanDisk 8TB portable SSD.

Western Digital surprised the world at last year's CES when it showcased the SanDisk 4TB USB-C Prototype thumb drive. At CES 2020, the company has again pulled off an impressive feat by unveiling an 8TB portable SSD prototype, which is claimed to be the world's highest-capacity, pocket-sized portable SSD. It was unveiled under the company's SanDisk brand. In addition to it, Western Digital has also launched the 1TB SanDisk Ultra Dual Drive Luxe USB Type-C thumb drive for smartphones and laptops. Additionally, the company has lifted the covers from the WD Black P50 Game Drive SSD with an industry-first 20Gbps interface, alongside two Xbox-licensed game drives.

Starting with Western Digital's star product, the company's SanDisk 8TB portable SSD prototype follows the SuperSpeed USB interface to deliver 20Gbps output, which means it is not only capacious, but is also significantly faster compared to the other portable SSDs in the company's lineup. But being a prototype product, there is no word when it will hit the shelves, provided it makes past the prototype stage in the first place. As for pricing, nothing has been revealed yet, but it won't be cheap by any means.

Western Digital has also launched the 1TB SanDisk Ultra Dual Drive Luxe USB Type-C thumb drive for smartphones and laptops. The all-metal 1TB flash drive offers USB Type-C and the regular USB-A interface at each end, and complies with the USB 3.1 Gen 1 performance standards, which means buyers are looking at 150MB/s read speeds. It is priced at $249.99 (roughly Rs. 18,000) and is now up for grabs from the official Western Digital website.

Another interesting device launched by Western Digital is the SanDisk ibi Smart Photo Manger (pronounced ee-bee), which is essentially a storage device with 1TB space that syncs media files from phones via the companion app and stores it remotely. It is priced at $129.99 (roughly Rs. 9,500) and is now up for grabs.

The company has also launched the WD Black P50 Game Drive SSD targeted at gamers. It also brings the SuperSpeed USB technology and is claimed to be the first solution of its kind in the industry to deliver 20Gbsps output. The WD Black P50 Game Drive SSD has USB 3.2 Gen 2x2 interface, and is now available in 500GB, 1TB, and 2TB storage options starting at $179.99 (roughly Rs. 13,000). Western Digital has unveiled the WD Black P10 and D10 Game Drives for Xbox One as well, both of which are now available from the company's official website.