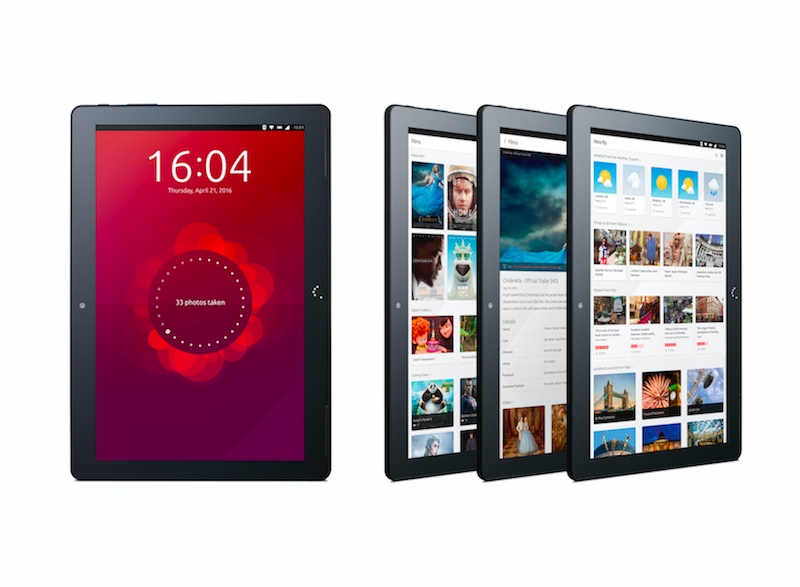 As the world embraces the power of two-in-one computers, Canonical is also not sitting behind. On Thursday, the company, best known for providing commercial support to the open-source Ubuntu Linux distribution, unveiled the BQ Aquaris M10 Ubuntu Edition tablet that can also serve as a full-fledged desktop computer when connected to a keyboard and mouse.

Made by Spanish manufacturer BQ, the BQ Aquaris M10 Ubuntu Edition's hybrid nature isn't its only highlight. The computing device also packs in impressive processing muscle. The BQ Aquaris M10 Ubuntu Edition sports a 10-inch multi-touch full-HD (1920x1080 pixel) display. It is powered by a 64-bit MediaTek MT8163A quad-core ARM processor that clocks up to 1.5GHz, paired with 2GB of RAM, and 16GB of inbuilt storage. The storage can be expanded up to 64GB using a microSD card.

Other features of the BQ Aquaris M10 Ubuntu Edition include an 8-megapixel rear camera with autofocus and dual flash, a 3-megapixel front-facing camera, front-facing speakers, a Micro-HDMI port (allows users to connect to a monitor as well), and a 7280mAH Li-Pro battery.

On the software front, the BQ Aquaris M10 Ubuntu Edition runs Ubuntu OS - the touch-friendly version of the operating system. It comes with a number of interesting features. There's a "side stage" feature, for instance, that allows users to view two different applications on the same screen. Canonical says that users can utilise the hundreds of apps and scopes that are available from the Ubuntu App Store.

"We're bringing you everything you've come to expect from your Ubuntu PC, now on the tablet with BQ, soon on smartphones. This isn't a phone interface stretched to desktop size - it's the right user experience and interaction model for the given situation," Jane Silber, Canonical CEO wrote in a blog post. "Also, in terms of applications, we have something no other OS can provide: a single, visual framework and set of tools for applications to run on any type of Ubuntu smart device."