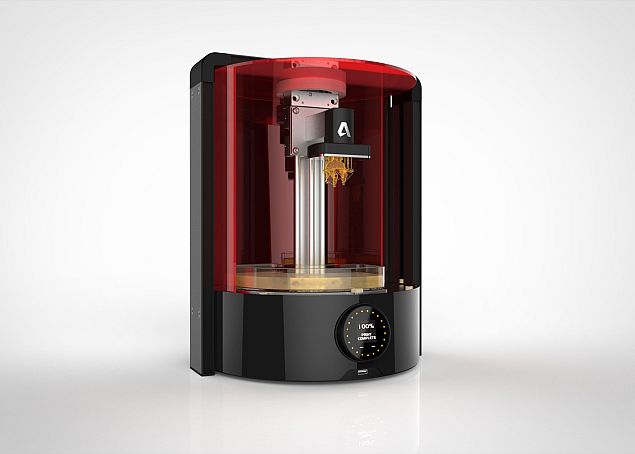 We're witnessing a boom in 3D printing these days, as devices are becoming slowly more affordable and designs are getting easier to share. Despite that, no one can say that 3D printers have gone mainstream yet.

One of the big challenges is the lack of any single standard - there are several different companies with different printers which work in different ways. Autodesk - one of the biggest companies to specialise in 3D design software - wants to change that, and on Wednesday, announced an open source project called the Spark Initiative.

Spark is an open 3D printing platform, which means that everyone can use the same building blocks to connect digital information to 3D printers.

In a post on the Autodesk website, Autodesk President and CEO Carl Bass writes that Spark will make it more reliable and simpler to print 3D models, and added that the company will be launching its own 3D printer to act as a reference implementation for Spark, and to set benchmarks for the 3D printing experience.

Along with the software behind Spark, the design of the 3D printer will also be made publicly available, to allow for further development and experimentation.

Currently, the 3D printing movement is still in its early days, mostly driven by small groups of dedicated believers. We're starting to see small interest groups emerge in India as well, which are trying to evangelise 3D printing here.

(Also see: Printerest: How India is warming up to the world of 3D printing)

The open source movement has been a big part of this - the most famous commercial 3D printer today, the MakerBot, also started life as an open source hardware project in its earlier form, though the design of the MakerBot Replicator 2 was not published.

With Spark, you now have one of the biggest names in 3D design standing behind what could become a standard model for the rest of the industry to prototype and experiment on, which can only help with the development and adoption of 3D printing technology.