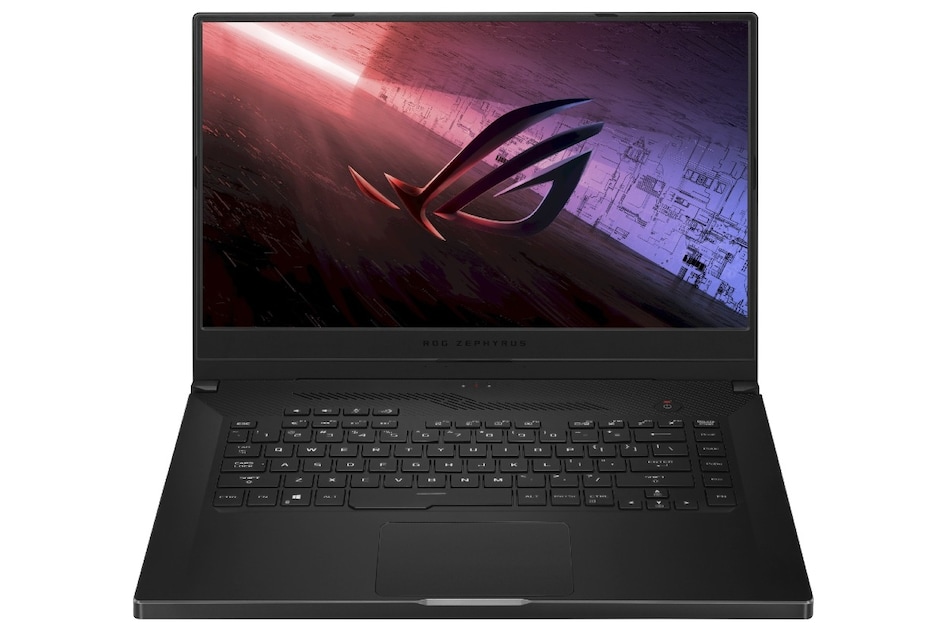 Asus ROG Zephyrus G15 appears to be getting an upgrade with Ryzen 5000-series processor. The new gaming laptop model has been spotted on Amazon China website with model number GA503QS. Asus launched the last ROG Zephyrus G15 laptop at CES 2020 in January 2020. It came with AMD's Ryzen 7 4800HS CPU. Asus is likely to continue the trend and bring the new ROG Zephyrus G15 GA503QS at CES 2021 next week. The gaming laptop is expected to come along with a range of new computing devices by the Taiwanese company.

As spotted by My Laptop Guide, the details of Asus ROG Zephyrus G15 GA503QS have surfaced on Amazon China. The e-commerce platform appears to have updated the listing to hide its price, though the publication captured its screenshot for reference.

Apart from the pricing, the Amazon China listing has suggested some of the key specifications of Asus ROG Zephyrus G15 GA503QS. The laptop is listed with Ryzen 7 5800HS processor, along with Nvidia GeForce RTX 3080 GPU. This could have either 8GB or 16GB graphic memory. The machine also seems to have 16GB of RAM (a combination of 8GB integrated and 8GB removable) as well as 512GB M.2 NVMe PCIe 3.0 SSD storage.

Unlike last year's ROG Zephyrus G15 that had 240Hz refresh rate, the new machine appears to come with 144Hz refresh rate. This could be fair enough for most gamers out there. Further, the display of the new Asus ROG Zephyrus G15 may come in 15.6-inch size and have a full-HD resolution. Asus could also bring a 4K version for an enhanced experience.

The listing also suggests that Asus ROG Zephyrus G15 GA503QS would include a 90Wh battery, Wi-Fi 802.11ac, and Bluetooth. The laptop also appears to have 1.9 kilograms of weight and runs on Windows 10 Home.