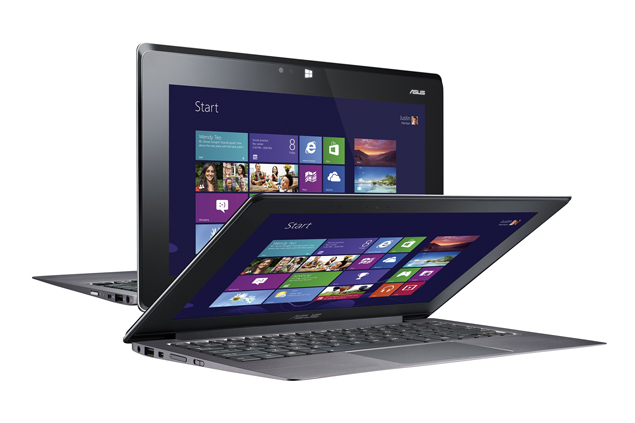 Personal computer maker Asus India on Wednesday said that it expects to garner 7 percent market share of the country's laptop and netbook market.

"Size of India laptop and netbook market is around 5 million unit per annum. We expect to have 7 percent of the market share by end of this year," Asus' Managing Director for System Business Group Alex Huang said.

To achieve this, he said, the company is continuously expanding product portfolio for Indian consumers and increasing reach with the expansion of its retail network.

Meanwhile, Asus on Wednesday announced four models of Ultrabooks, thin notebooks, in the price range of Rs. 62,000 to Rs. 1,40,000. The highest priced model Taichi is 13.3 inch size Ultrabook which has dual screens and can be used as tablet also.

"When the lid of Taichi is opened, user can use it as a notebook and the same content can be seen on the backside of the screen over the lid. The screen on the surface of lid is touch enabled," Asus India Sales and Distribution Director for SBG Unaez Qureshi said.