Nvidia, the biggest US chip company by market capitalisation, has agreed to buy Arm from Japan's SoftBank for $40 billion. 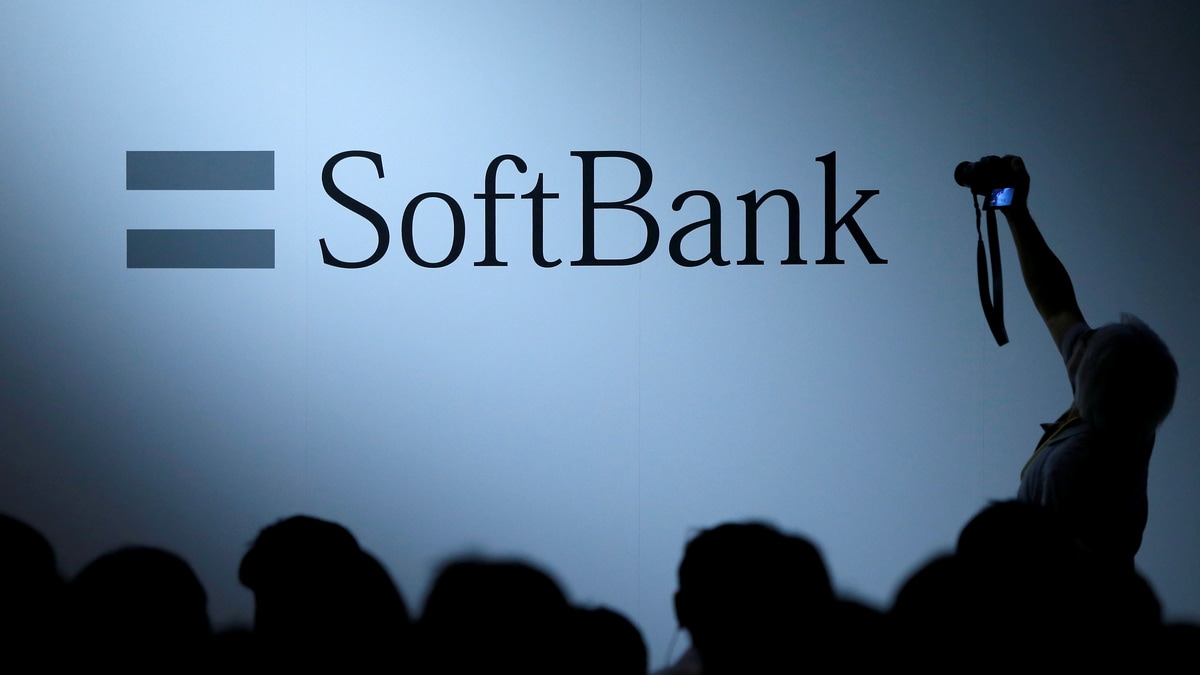 Arm, the leading tech company in Britain, lost its independence in 2016 when it was sold to SoftBank

Britain is assessing the impact of the sale of chip designer Arm to US company Nvidia, including commitments to keep its head office and staff in Cambridge, Eastern England, digital minister Caroline Dinenage said.

"We are currently working very hard to understand the full impact of this move and what potential impact it may have on the future, and from there we are able to consider what steps we may wish to take," she told lawmakers early on Tuesday.

Nvidia, the biggest US chip company by market capitalisation, has agreed to buy Arm from Japan's SoftBank for $40 billion (roughly Rs. 2,93,572 crores).

Dinenage said ministers would consider commitments made by SoftBank and Nvidia to maintain Arm as a successful British business "incredibly carefully", and the government had already had discussions with the parties involved.

The decision whether to intervene in the deal would be taken by the secretary of state for digital, culture, media and sport after considering the relevant information, she said.

Arm, the leading tech company in Britain, lost its independence in 2016 when it was sold to SoftBank after the Japanese conglomerate pledged to retain the company's headquarters in Cambridge, England, and increase jobs.

Arm's energy-efficient architecture underpins processors made by Apple, Samsung, Qualcomm and others, making the technology ubiquitous in smartphones as well as present in a host of other devices.

Tencent's WeChat App Sees Downloads Surge in US Before Ban
Mi Power Bank 3i With Up to 20,000mAh Capacity, 18W Fast Charging Launched in India