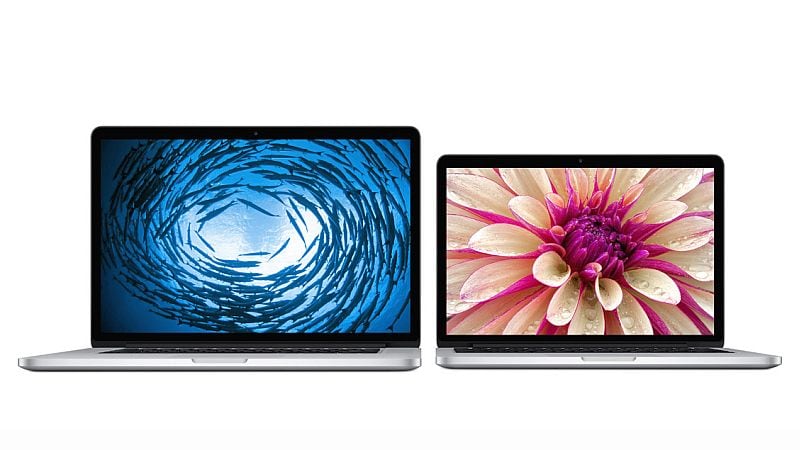 Apple last week started sending media invites with the tagline "hello again" for a Thursday event where the company is expected to update its Mac lineup. The launch event is said to end long drought of Mac updates and KGI Securities analyst Ming-Chi Kuo believes that Apple will make various announcements to the Mac lineup at the Thursday event.

Apart from MacBook Pro, Kuo believes that the long-rumoured 13-inch MacBook will make appearance at the Thursday event and will come with various improvements compared to the current 12-inch MacBook. There's no mention of a refreshed MacBook Air lineup.

The KGI Securities analyst however feels that Apple may not be ready with updated iMac models and it may not star in Thursday event. Kuo claims that updated iMacs may be revealed first half next year. Rumours suggest that updated iMacs will feature AMD graphics options, while there are also rumours of a new 27-inch standalone external 5K Cinema Display. Kuo does not mention any Mac Pro or Mac mini updates, suggesting they are not coming anytime soon.

Flipkart Diwali Sale Offers: The Best Deals and Discounts You Can Expect