US trade regulators on Friday approved 10 out of 15 requests for tariff exemptions filed by Apple. 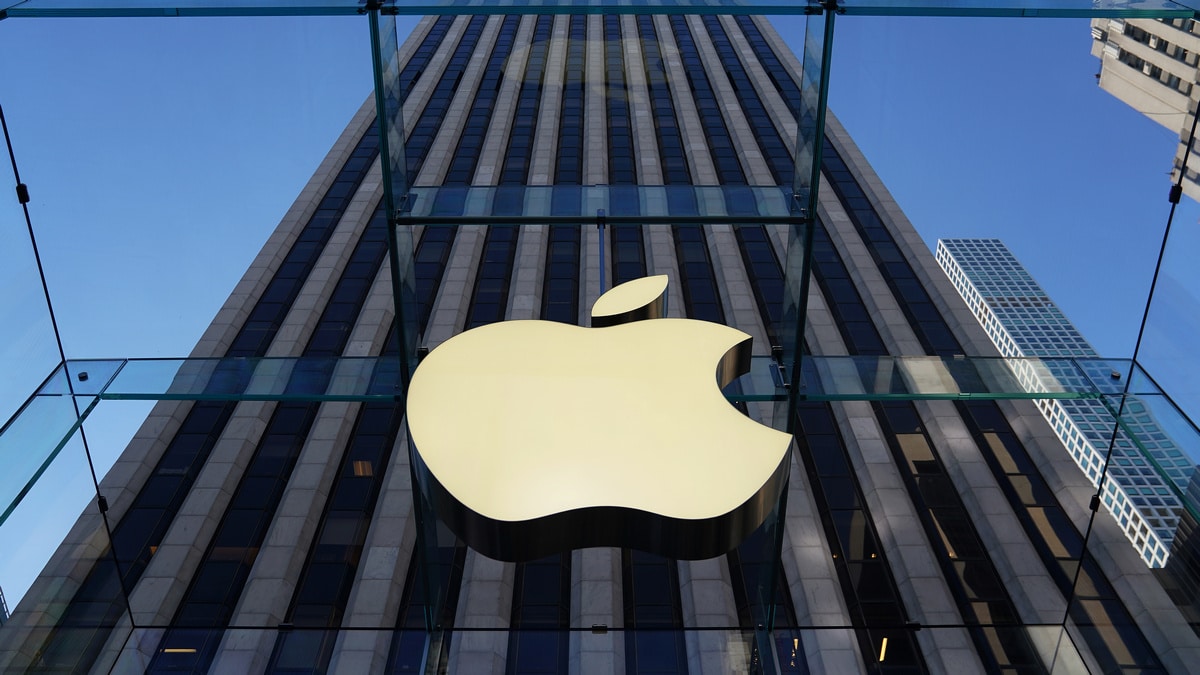 Apple Inc said on Monday it will make new Mac Pro desktop computers at its Austin, Texas facility, following some relief on tariffs by the US government.

US trade regulators on Friday approved 10 out of 15 requests for tariff exemptions filed by Apple amid a broader reprieve on levies on computer parts.

Apple's requests for tariff exemptions were for components such as partially completed circuit boards.

"The new Mac Pro will include components designed, developed and manufactured by more than a dozen American companies for distribution to US customers," Apple said in a statement.

The move by US officials could make it easier for Apple to assemble devices in the United States by lowering the costs of importing parts.

Apple added that the latest Mac Pro desktops will begin production soon at the same Austin facility, where previous generations of the computer have been made.

However, the intermediate parts were subject to the levies.

The new Mac Pro desktop became a political flashpoint earlier this year when the Wall Street Journal reported that Apple was moving production to China.

Apple at that time said "like all of our products, the new Mac Pro is designed and engineered in California and includes components from several countries including the United States."