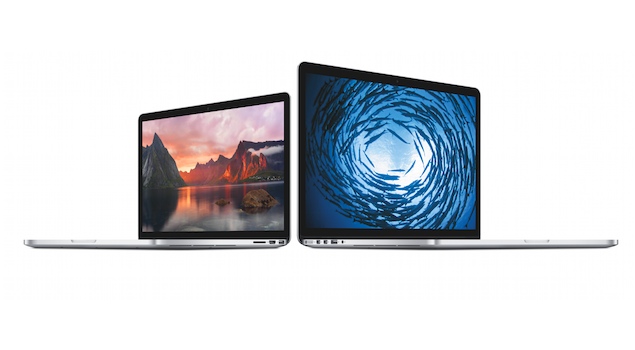 However, all has not been well, with a number of users complaining about issues related to the 13-inch MacBook Pro's keyboard and trackpad not responding occasionally.

Apple had acknowledged the issue and had said that 'it was aware of rare circumstances where the built-in keyboard and Multi-Touch trackpad may become unresponsive on 13-inch MacBook Pro with Retina display (Late 2013) computers.'

Apple has now released a fix for the issue through the MacBook Pro Retina EFI Update 1.3. The update can be found and installed by opening the App Store and clicking on the Updates tab.

In addition to this fix, Apple has also released an update to fix issues relating to the Nvidia GPU on the 15-inch Retina MacBook Pro.