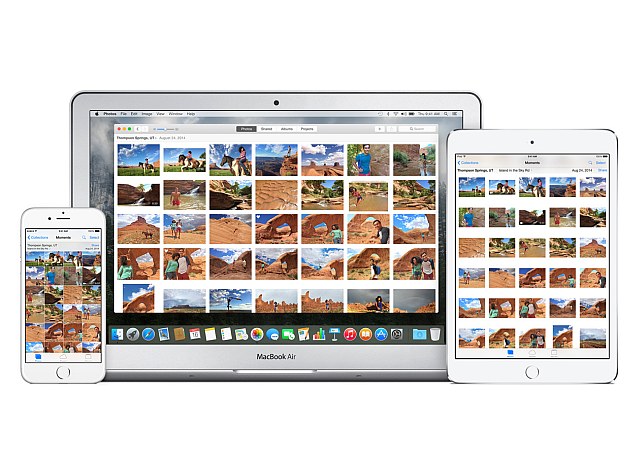 Apple has released the public beta of its upcoming computer operating system, OS X Yosemite 10.10.3. Registered beta users can head on over to the Mac App Store Software Update tab to download the new beta.

The new update is labelled as Build 14D87, and is the same as the second 10.10.3 beta for developers which was released a week ago, according to a report by 9to5Mac.

The new release includes the new iCloud-based Photos app for Macs, a new set of emojis and improved login to Google accounts for profiles with two-factor authentication enabled. It follows closely on the heels of the last stable release of OS X Yosemite 10.10.2, which rolled out to users at the end of January.

Apple is also trying something new this season with its first ever public beta program for the iOS mobile operating system that runs on iPhones, iPads and select iPods, in an effort to involve the slightly-more-knowledgeable public in the effort to eliminate bugs before the release of iOS 8.3. A report from 9to5Mac states that the release will match the third iOS beta for developers, and will be followed by the iOS 9 public beta in summer, right before the launch of the next iPhone in fall.