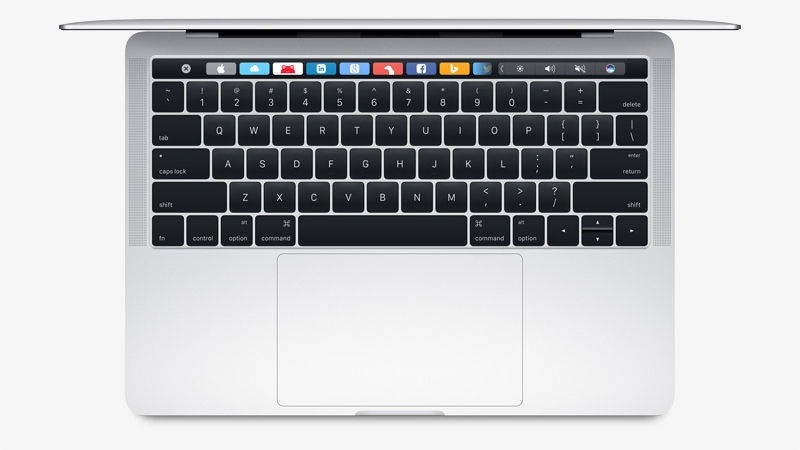 Notably, affected users will get a fix for free from Apple, and anyone who has paid for a replacement keyboard or keys through Apple will be refunded for the cost of the repair. Every model listed, right from 2015's 12-inch Retina MacBook to 2017's 15-inch MacBook Pro, comes with the butterfly switch design Apple first rolled out with its computer revamp in 2015.

Apple had created the new butterfly keyboard switch mechanism that was claimed to be 40 percent thinner than the scissor switches used in most keyboards, apart from being more stable. The keys are full-sized and each keycap features its own LED for even backlighting. The keys are said to fail if dust lodges into them. The issue has been reported several times in the past, and even led to a lawsuit being filed in North California's district court, and Change.org petition. Out-of-warranty repairs can cost $700(roughly Rs. 47,500), requiring an upper case replacement. Apple last year even posted a support page detailing how users can use compressed air to clean out the keyboard themselves, however, that reportedly doesn't always work, with the issue returning.

For MacBook users experiencing issues, Apple has posted a support document on its website detailing the new keyboard service programme. Also, the MacBooks covered under the repair plan include models with and without the Touch Bar. To identify your laptop's model and to see if it is eligible for this program, choose Apple menu > About This Mac.

Apple provided a statement to 9to5Mac about the issue, "Today we launched a keyboard service program for our customers that covers a small percentage of keyboards in certain MacBook and MacBook Pro models which may exhibit one or more of the following behaviors: letters or characters that repeat unexpectedly or don't appear when pressed or keys that feel "sticky" or aren't responding in a consistent manner."