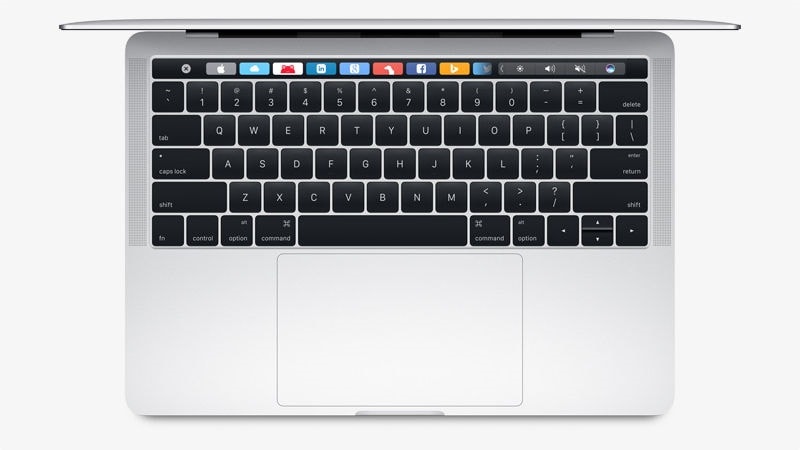 Apple has been rumoured to update its laptop lineup at its WWDC event early next month but now there are some strong indications, this time coming from company's own official site, which suggest that it would be wise to wait before you buy your next MacBook. As per Apple's online store, the delivery times of 15-inch MacBook Pro have now been delayed to June 5- June 6, which is one day after company's WWDC keynote, from usual deliveries on same day or 3-5 business days.

While the delivery estimates for the 13-inch MacBook models have not been changed and the laptops are available for delivery as soon as the next day, the recent changes give credence to a report that suggested that Apple is planning to launch new MacBook Pro and 12-inch MacBook models on June 5, as pointed out in a report by MacRumors.

Usually when the delivery times are changed on Apple's official website, they indicate that the company is planning to launch new products and as the Cupertino-based company's event is right around the corner, we might be able to see new MacBook models. Conventionally, WWDC is associated with software but this time around, the event has been heavily linked with launch of new hardware products.

Earlier this month, a report suggested that Apple will be refreshing its MacBook lineup, with updates lined up for 12-inch MacBook, the MacBook Pro, and the almost forgotten MacBook Air as well.

First coming to the MacBook Pro upgrade, Apple has been tipped to update the laptop with Intel's Kaby Lake processor series, from the current SkyLake processors. Further, the company is expected to launch a 32GB RAM variant of the 15-inch MacBook Pro to cater to the need of professional users, as pointed out in a report by 9To5Mac. There are reportedly some price cuts to the existing models that can be expected to be announced at WWDC 2017.

The 12-inch variant of the MacBook laptop series has been tipped to be upgraded with new Kaby Lake processors as well as receive a new 16GB RAM option as per KGI, 9To5Mac points out.

Finally coming to the MacBook Air, while the upgrade rumours for the laptop are thin and hard to find, the laptop is expected to be refreshed with new processors at the very least.

As all of this talks is from rumour town, we will have to wait till the company's official announcement next month to get any confirmation about the laptops.