The user reports suggest that 13-inch MacBook Pro 2020 and MacBook Air 2020 both randomly disconnect USB 2.0 devices connected via a hub or adapter. 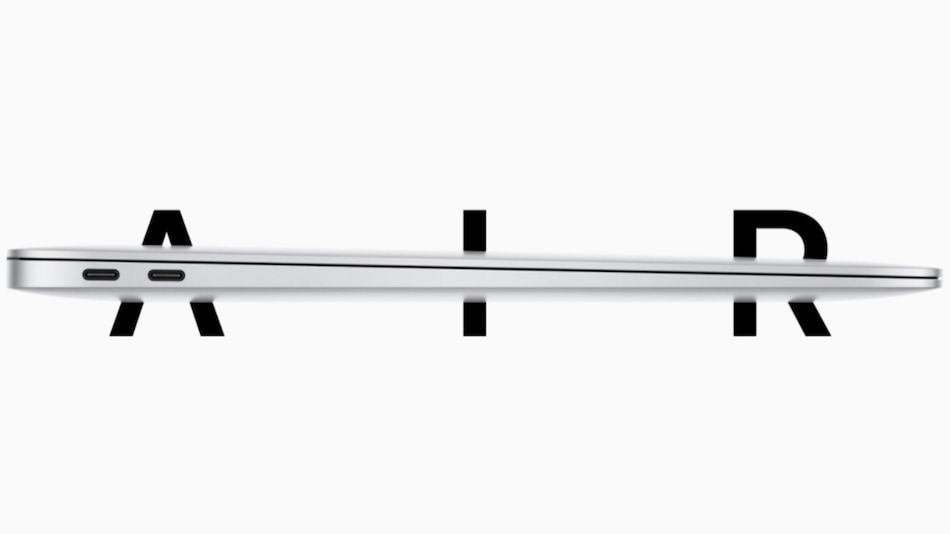 Apple MacBook Pro and MacBook Air are facing issues when connecting to a USB device, several users report. The problem seems to have largely affected the MacBook Pro 2020 and MacBook Air 2020 models. Also, various user reports on Reddit and Apple Support community forums suggest that the compatibility issues emerge only with USB 2.0 devices, and some users were able to resolve the problem by switching to an expensive, Thunderbolt 3 hub. Apple is yet to provide a fix from its end, though.

The user reports on Reddit and Apple Support forums suggest that the 13-inch MacBook Pro 2020 and MacBook Air 2020 both randomly disconnect USB 2.0 devices connected via a hub or adapter. The reports started emerging on the Web as early as May, though they are now in the limelight. These user reports were first noticed by MacRumors.

“When I use an external USB-C hub in any port of my MBP [MacBook Pro], and connect USB 2.0 devices that include a Filco keyboard and a Razer DeathAdder mouse… after a while (minutes or hours), the USB 2.0 devices will stop responding (keyboard dead, mouse not moving or clicking),” one of the affected users wrote on Reddit.

The problem seems quite annoying and impacting the productivity of affected users as the new MacBook models just have two Thunderbolt 3 (USB-C) ports — one of which is mostly used for charging the machine while the other one allows a wider connectivity when connected with a hub.

An Apple Community Specialist responded to a user complaining about the connectivity problem on Apple Support forums and recommended reinstalling macOS to resolve the random disconnecting issues. However, the company is yet to provide an official fix.

Some of the affected users have highlighted that while the adapters and hubs that have a USB Type-C connector get randomly disconnected, they weren't able to notice any such issues with a Thunderbolt 3 hub. But nonetheless, it is important to note that a Thunderbolt 3 accessory is quite a bit expensive over a conventional USB Type-C hub or adapter. This suggests that not all users would move to a Thunderbolt 3 hub.

Although the new MacBook Pro and MacBook Air models seem to be widely impacted by random disconnection, some users have reported that they were facing similar connectivity issues on older MacBook versions as well. The problem appears on the operating system level and could be fixed through a new macOS Catalina update.

Gadgets 360 has reached out to Apple for a comment on the matter and will update this space when the company responds.