Apple T2 Security Chip is included in all MacBook Pro laptops released in 2018 or later. 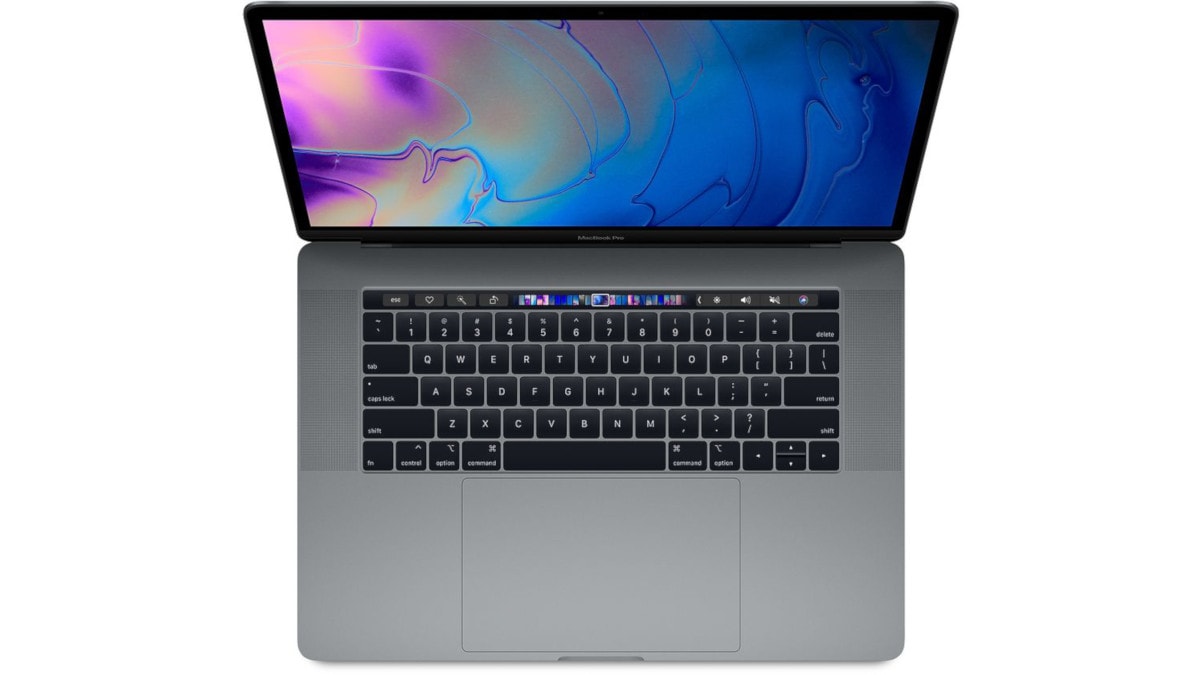 macOS Mojave 10.14.5 supplemental update can be downloaded from the Apple website

Apple has quietly released a supplemental update for MacBook Pro users running macOS 10.14.5. The update fixes a firmware issue impacting 15-inch MacBook Pro units with T2 Security Chip. The update is now available for download from Apple's support website and is also rolling out through Software Update in System Preferences on the affected devices. To recall, Apple had originally released the macOS Mojave 10.14.5 update last week, alongside the iOS 12.3, tvOS 12.3, and watchOS 5.2.1 updates.

The contents of the update package are a mystery at this point, and it is unclear exactly which firmware issue the company is fixing with the update as Apple is yet to update its security webpage. The company just says that the new update is recommended for everyone.

To recall, the Apple T2 Security Chip is a custom silicon for Mac computers. It is said to provide a new level of security by including a secure enclave coprocessor for storing Touch ID data and also provides a foundation of encrypted storage as well as secure boot capabilities. Additionally, T2 chip also works with FaceTime camera to improve the camera's performance. It is included in all MacBook Pro models introduced in 2018 or later as well as iMac Pro, Mac Mini (2018), MacBook Air (2018) models.

“The MacBook Pro Supplemental Update addresses a firmware issue affecting 15-inch MacBook Pro computers with T2 Security Chip, and is recommended for all users,” Apple wrote on its website.

The update is 952.9MB in size. To recall, Apple had originally released the macOS Mojave last week.

There are two ways to install the new macOS Mojave 10.14.5 Supplemental Update. Either you can manually download the update from Apple Support website or you can run Software Update option in System Preferences on your MacBook Pro.

To update using the macOS's inbuilt tool, follow these steps: