MacBook Pro and AirPods upgrades are expected to launch during Apple's Unleashed event on October 18. 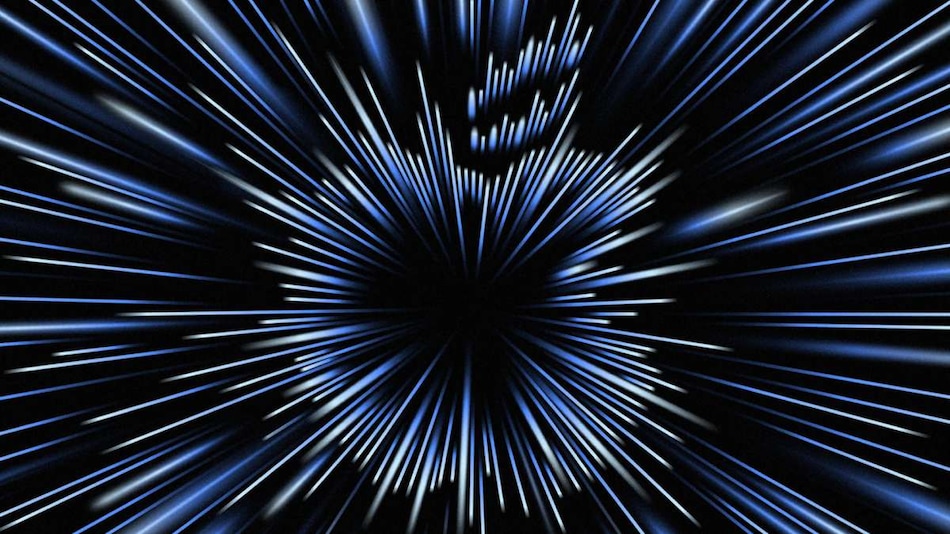 Apple has scheduled a virtual launch event for Monday, October 18 where it is expected to introduce new MacBook Pro and AirPods models. Ahead of the event, two reports claim that the upcoming MacBook Pro's base model will get 16GB of RAM, 512GB storage, an upgraded webcam, a new charging brick, and a Mini-LED display. The new MacBook models are also expected to be powered by Apple's upcoming M1X chipset. An analyst — who shared the information on the Mini-LED displays —mentions that the displays could feature a 120Hz refresh rate.

Tipster Dylan (@dylandkt) has shared some specifications of the upcoming MacBook Pro models. The new laptops from Apple are said to come in 14-inch and 16-inch models with Mini-LED displays that will also have smaller bezels on all sides and no logo at the bottom of the screen. The screen is also said to be accompanied by a 1080p webcam. Dylan mentions that the base variants of the MacBook Pro models will get 16GB of RAM and 512GB of onboard storage and the base Apple M1X will have the same configuration for both variants.

Dylan also says that the MacBook Pro models will no longer feature the Touch Bar. The new laptops are said to get HDMI, SD card slot, and a MagSafe port. Furthermore, the tipster also mentions that support for more than one display will also arrive.

Display analyst Ross Young, while responding to a tweet, mentioned that the upcoming MacBook Pro models would get Mini-LED displays with the possibility of a 120Hz refresh rate and oxide backplanes. The tweet was spotted by MacRumours. Young also mentioned that Mini-LED displays are a surety and that the panel suppliers are the same that provide displays for the iPad Pro models. It is likely that the new MacBook Pro models would get Apple's ProMotion technology that is found on the iPad Pro and the iPhone 13 Pro models.

The upcoming MacBook Pro models and third-generation AirPods — rumoured to be designed like AirPods Pro — are expected to be launched during the Apple Unleashed event on October 18 at 10am PDT (10:30pm IST).