Apple is also working in iOS 16 and macOS 13 which are scheduled to arrive later this year. 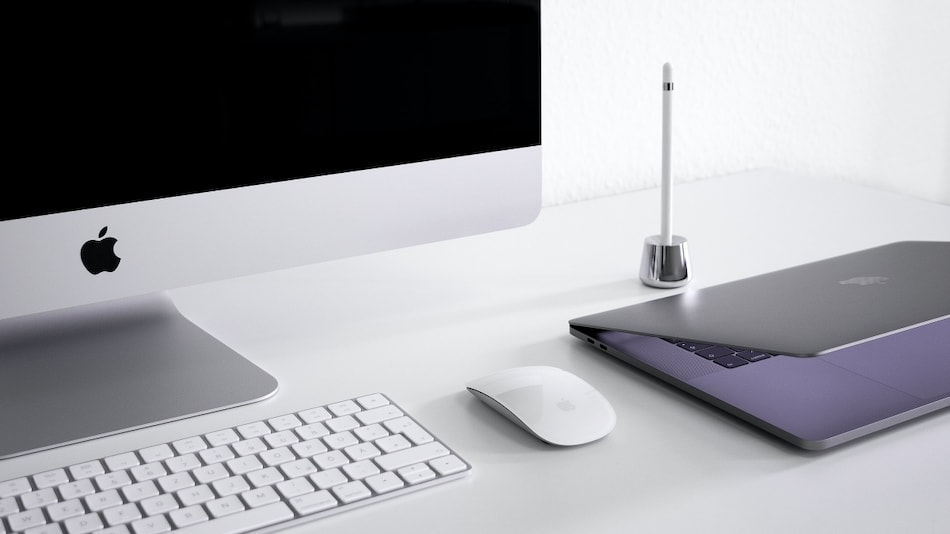 Apple is tipped to be working on new Mac Pro, iMac Pro, and Mac mini models

The Cupertino-based company is working on a smaller Mac Pro, with 40 CPU cores and 128 graphics cores, along with a new iMac Pro with a large screen and a new Mac mini model, Bloomberg's Mark Gurman states in his weekly newsletter. The MacBook Pro is tipped to receive a new entry-level model, while the MacBook Air will see its “biggest redesign in the product's history” according to Gurman. Apple is also said to be working on a new iPad Pro model that features wireless charging.

On the smartphone front, customers can expect to see a successor to its iPhone SE (2020) with 5G connectivity in the first half of 2020, followed by a company's iPhone 14 range later this year. Gurman also notes that the iPhone 14 series could feature a hole-punch display this year. The company is tipped to be working on three Apple Watch models — an Apple Watch SE, Apple Watch Series 8, and a rugged Apple Watch model.

According to the newsletter, the company's first VR headset (codenamed N301) could also arrive this year, after a two-year delay. The company's first foray into the wearable VR headset space is also tipped to feature some AR capabilities The headset is expected to run on rOS, which is codenamed Oak, and is tipped to arrive at WWDC 2022 later this year. Apple announced iOS 15 and macOS 12 at WWDC 2021, and the company is reportedly working on iOS 16 (codenamed Sydney) and macOS 13 (codenamed Rome) which will be announced later this year, according to Gurman.