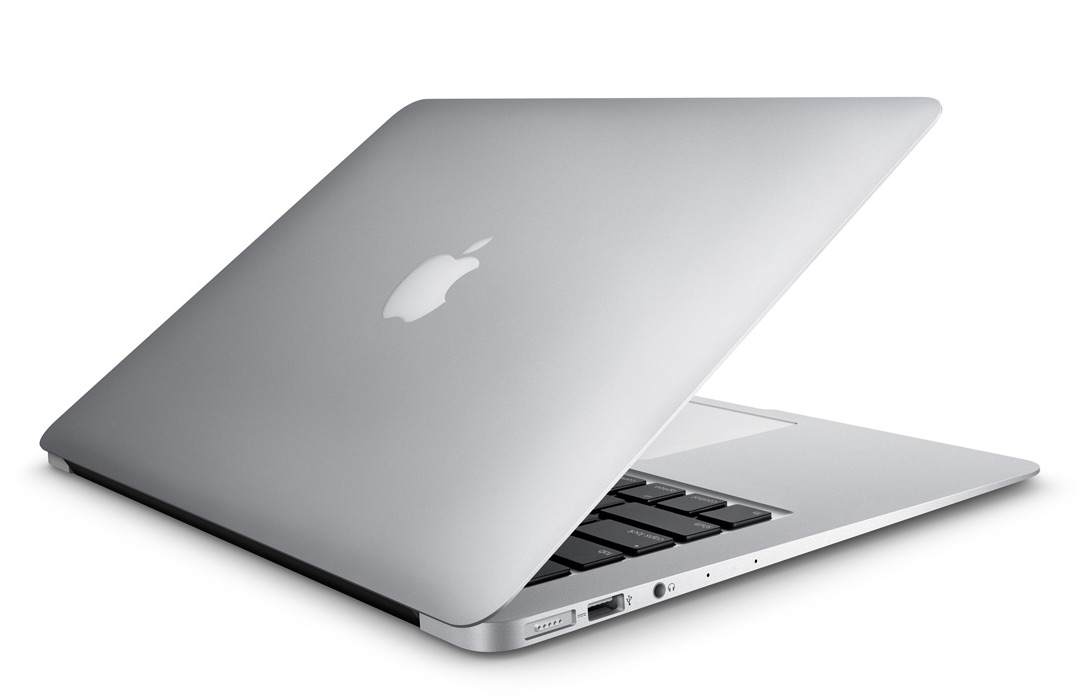 It may be the week of online sales in India, but Apple has quietly increased prices across the entire Mac lineup. The hike ranges from Rs. 4,000 for the entry-level Mac Mini to Rs. 30,000 for the top of the line Mac Pro.

The new prices of all Macs (except the Mac Pro) are now listed on Apple India's website. In addition, Gadgets 360 has learnt India pricing details of the Mac Pro, as well as the new iMac lineup that was unveiled earlier this week without any India-specific pricing or availability details. At the time of filing this report, Apple India's website still lists the iMac as "Coming Soon" without any price information.

But first, details of the price hikes. The prices of MacBook Air 11-inch and 13-inch models with 128GB SSD storage have been increased by Rs. 8,000 each, while the models with 256GB storage are now Rs. 10,000 costlier. The price of the MacBook Air was last updated in April 2014, when it had received a small price cut.

While there's no official word on the rationale behind the price hike across the Mac lineup, given the fact that the new iPhone models were also introduced in the country carrying a price tag that's higher than their predecessors, it's safe to assume that Apple is bearish on the Indian rupee.

There's no word yet on the availability of the new iMacs.