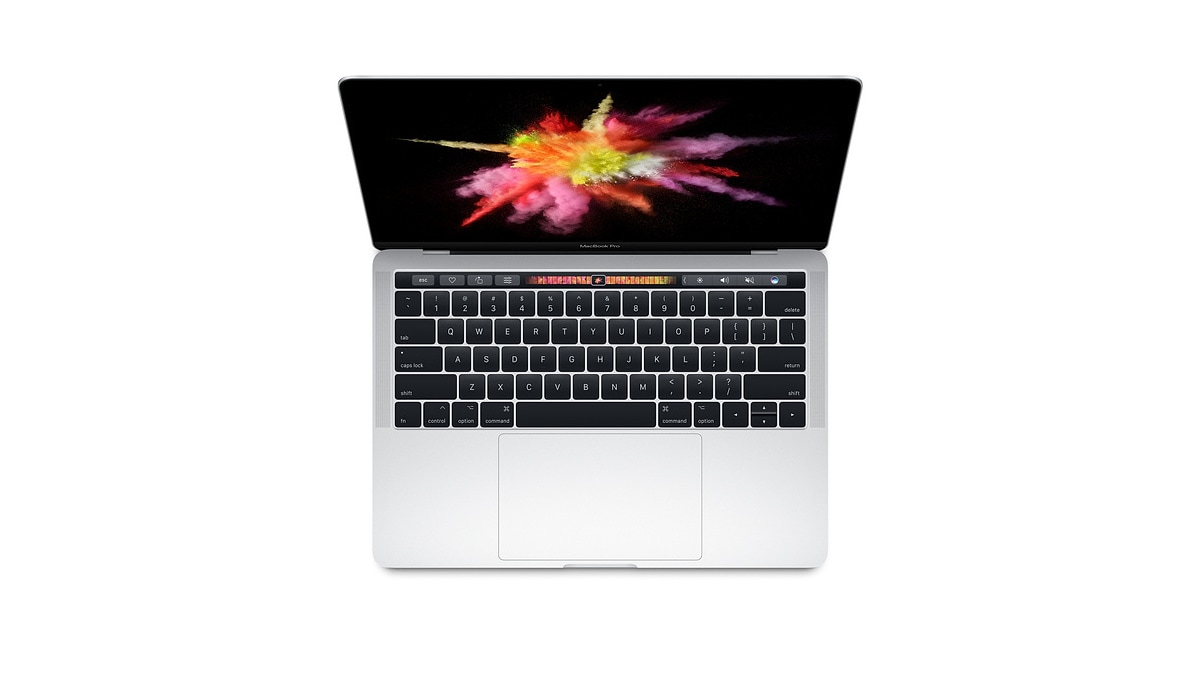 Apple has announced that it will be offering free repairs to 13-inch MacBook Pro consumers who have been facing backlight issues. The company noted that the affected MacBook Pro units were sold between October 2016 and February 2018. The consumers can visit an Apple Store, authorised service centre, or call the Apple Support to get their 13-inch MacBook Pro serviced free of cost. The backlighting issues, which were first spotted earlier this year, are known as “flexgate”.

As we mentioned earlier, the “flexgate” was first reported back in January this year. The backlighting issue on the MacBook Pro units appears to arise due to the flexible ribbon cables connecting the display with a controller board. The cables in question are considered to be prone to fatigue and failure because of stretching more than they can handle — resulting in a "stage light" effect on the MacBook Pro models.

Apple has apparently fixed the problem in newer MacBook Pro models by increasing the length of the cable.

According to Apple, the free service programme is available globally and covers the eligible MacBook Pro models for 4 years after the first retail sale of the unit.

Apart from the “flexgate” service programme, Apple has also announced an extension of the repair programme for MacBook models facing keyboard issues because of the “butterfly mechanism.”