The macOS Catalina bug only affected a small number of users. 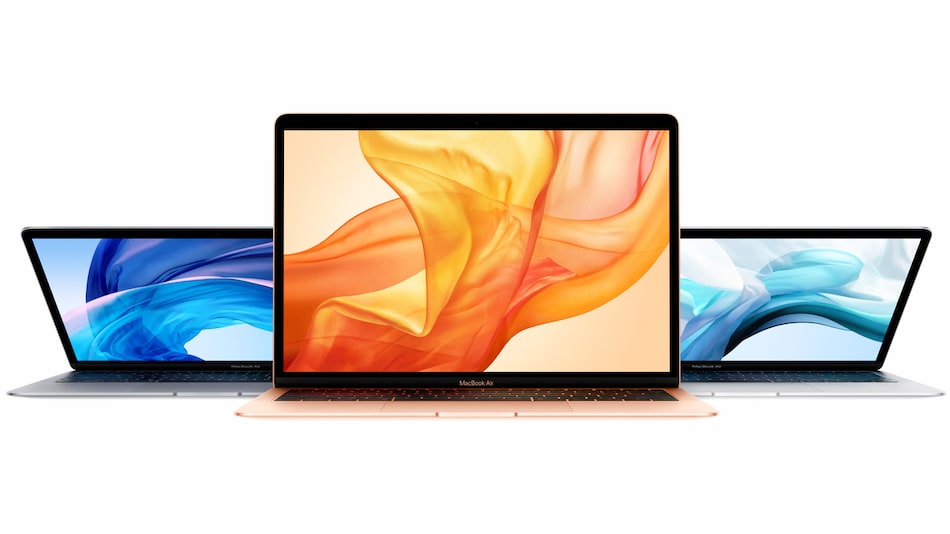 t appears Apple's recent update to macOS Catalina has fixed a significant bug, one that displayed snippets from encrypted emails. The fix was not announced by Apple, but it was indeed fixed, reports the IT specialist who discovered the bug in the first place. The bug was first reported back in July last year, and then made public after Apple did not issue a fix. Notably, the bug only affected a small number of users. In the meanwhile, Apple has announced that iOS and macOS app users will soon be able to make universal purchases, if the app developer enables the feature. The move appears to be the fruit of Project Catalyst that was launched with macOS Catalina last year.

Apple's latest macOS update last week fixed a crucial bug that displayed unencrypted snippets from encrypted emails. The macOS Catalina 10.15.3 update fixed the issue, as per the person who discovered the bug in the first place. An IT specialist - Bob Gendler - seems to have discovered the flaw back in July last year and reported it to Apple. He then made the bug public when Apple didn't proceed with the fix.

Now, Gendler confirms the bug is indeed fixed with macOS 10.15.3 Catalina, but interestingly, the patch wasn't mentioned by Apple in the macOS 10.15.3 security release notes.

"I want to thank the Apple systems engineers, AppleCare team and all of those who made this a priority to fix. Although, this bug likely affected a very small percentage of users, to see it resolved is very rewarding and pretty amazing. Thank you, Apple," Gendler writes.

Getting to universal purchases, when Apple introduced Project Catalyst, the biggest selling point was the introduction of iOS apps to macOS without friction. Some of Apple's own apps are based on Project Catalyst while third-party apps like Twitter made a comeback, thanks to the new developer-friendly feature. Apple is now making it even better with the introduction of universal purchases in the near future. The feature will let developers sell their apps on both iOS and macOS platforms with a single purchase. This means if you buy a compatible app on the iOS App Store, you don't need to separately make another purchase for the macOS version.

A developer spotted the feature in the latest version of Apple Xcode beta software, Xcode 11.4 beta. As of now, Apple offers universal app purchases on the iPhone, iPad, tvOS, and Apple Watch platforms. Once enabled by the developer, users will soon be able to buy universal apps across macOS, iOS, tvOS, and iPadOS devices. The new feature could give Catalyst the boost it needs for a much wider adoption amongst developers.

Until now, customers had to buy separate versions of the apps on iOS and macOS platforms. While a good chunk of developers has been offering universal apps on other Apple platforms, macOS and iOS universal apps will make things easier for both consumers and developers. Apple introduced its Project Catalyst platform last year to make it easier for developers to simply port their iOS apps to the Mac.