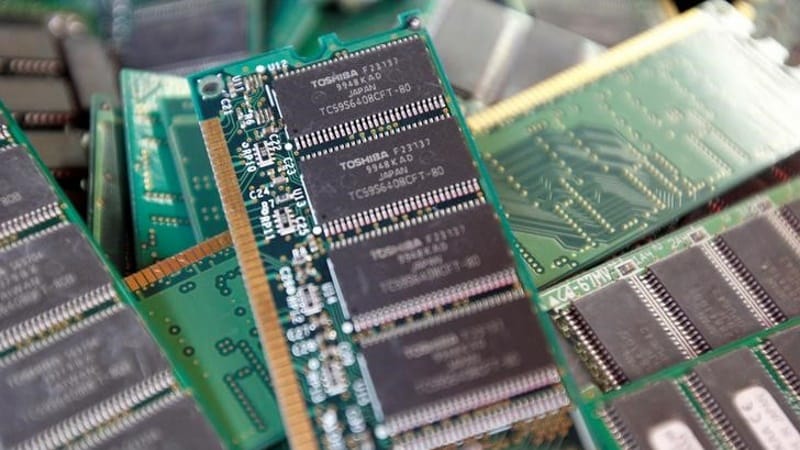 Toshiba shareholders on Thursday agreed to split off its NAND flash memory business, paving the way for a sale to raise at least $9 billion to cover US nuclear unit charges that threaten the conglomerate's future.

The Yomiuri newspaper said bidding prices from Apple, Amazon or Google, owned by Alphabet Inc, were not known.

The Nikkei business daily reported on Friday that US private equity firm Silver Lake Partners and US chipmaker Broadcom Ltd have offered Toshiba about JPY 2 trillion ($18 billion) for the unit.

About 10 potential bidders are interested in buying a stake in the microchip operation, a source with knowledge of the planned sale told Reuters earlier.