The $20 billion acquisition would also give Analog a more defined roll in the development technology for 5G networks and self-piloted vehicles. 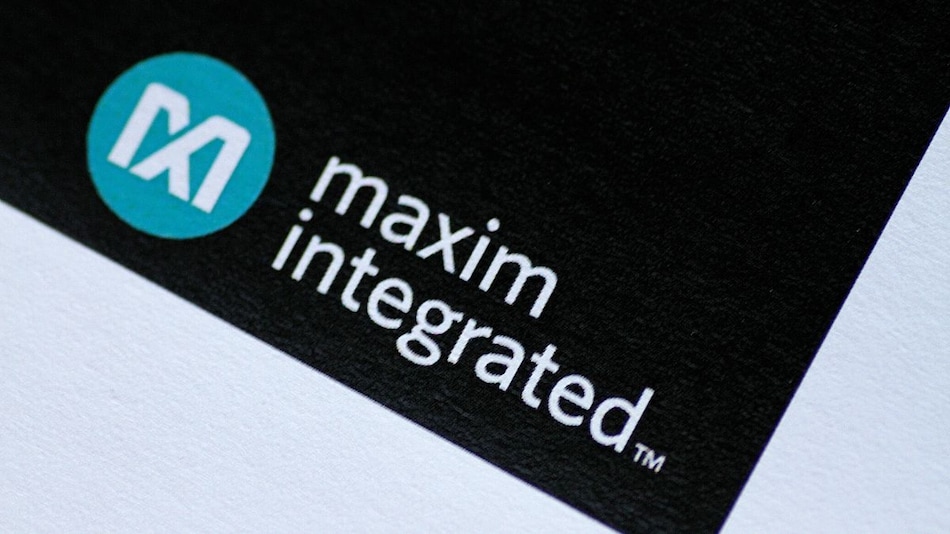 Computer chip maker Analog Devices is buying Maxim Integrated in an all-stock deal that will create a company worth about $68 billion (roughly Rs. 5.12 lakh crores), and strengthens its position in the analog semiconductor sector.

The $20 billion (roughly Rs. 1.5 lakh crores) acquisition would also give Analog a more defined role in the development technology for 5G networks and self-piloted vehicles.

Two Maxim directors will join Analog's board once the deal is complete, including Maxim President and CEO, Tunç Doluca.

The deal is expected to close next summer, but requires the approval of shareholders from both companies and regulators.

Maxim was hit hard by the economic slowdown brought on the pandemic and its shares had slid 30 percent between February and March. Those shares have been rising since then, however.

Analog Devices, based in Norwood, Massachusetts, provides technology used in everything from healthcare to transportation.

Maxim Integrated Products, based in San Jose, California, makes chips for manufacturers, energy companies and in healthcare. Its shares jumped more than 15 percent before the opening bell Monday.

NASA's Perseverance Rover Will Scour Mars for Signs of Life
Star Wars: The Bad Batch Is a Clone Wars Spin-Off, Out in 2021 on Disney+ Hotstar