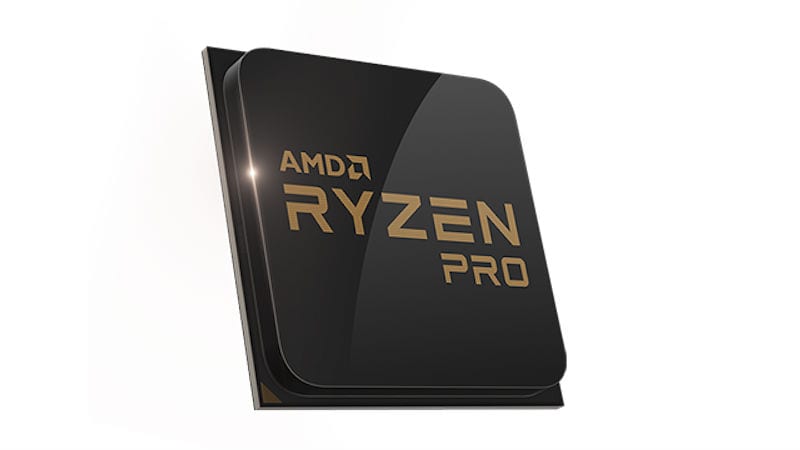 Chipmaker AMD has unveiled a new line of microprocessor chips called 'Ryzen Pro' for commercial desktop workstations to be available in India and other countries by end of this year.

"This is an important year for AMD. The new Ryzen Pro processors are for commercial usage. It is powerful, secure and reliable. It has incredible level of performance," AMD senior vice president Jim Anderson said.

The Ryzen Pro desktop processor is an 8 core and 16 thread CPU and much faster than the rival Intel's 'Core i7' which is of 4 core and 8 thread, he added.

So far this year, the company has launched high-performance chips Ryzen 3, 5 and 7 for consumer PCs, a chip named Epyc for corporate servers and also a revamped graphics chip called Vega.

Much of the AMD business share is in consumer PC segment and with Ryzen Pro it aims to gain more share from commercial side, Anderson said.

Talking about growth prospects in India for its products, he said the company is "not happy" with its current share but "I think the market like India is a perfect opportunity for this kind of product."

The company, which has two R&D centres in India, is taking measures to improve brand awareness and trying to overhaul the marketing strategy to push its products, he said.

The Ryzen line of processors launched for consumer PCs is taking share of the top competitors and Ryzen Pro will help them grab more share in the commercial segment in India, he added.